Young Living Essential Oils markets its products as "100% pure, Therapeutic-Grade" essential oils.    Essential oils are plant extracts that can be used for aromatherapy, which some people believe can help address a variety of health issues, such as anxiety and depression.  Young Living's products come in a variety of scents, including lavender, peppermint, eucalyptus, cinnamon, and orange.  In a lawsuit filed in the United States District Court for the Northern District of New York, a plaintiff sued Young Living, claiming, among other things, that the company's claim that its products are "therapeutic-grade" is false and misleading, on the grounds that the company couldn't prove that the products actually provide any health benefits.

This isn't the first time that Young Living's "therapeutic-grade" claims have been challenged.  The year before, S.C. Johnson had challenged the claim before the National Advertising Division.  The NAD, and then, on appeal, the NARB, held that the phrase "therapeutic-grade" was a claim requiring substantiation, because it communicated a health and wellness benefit.  The NARB wrote, "this message is not puffery, but is an objective claim that must be supported with scientific evidence."  Apparently, although Young Living agreed to comply with NARB's recommendation to discontinue the claim, the company continued to use it on its labeling.

When the claim was challenged in federal court, however, Young Living got a better result.  There, the court held that the "therapeutic-grade" claim was non-actionable puffery.  Here's why.

The court held that the "therapeutic-grade" claim -- as it appeared on the labeling -- was puffery because it does not appear to have any "concrete discernable meaning."  The court explained, "it does not communicate any specific details about the product, nor is it accompanied by any specific details on the label -- other than the type of oil -- that would, when viewed together, signal to a consumer that the product would operate in an objectively measurable way."

The court also held that, even when the statement is considered in combination with other claims made in the company's advertising -- such as "promote feelings of relaxation," "help maintain energy levels," "can ease tension," and "may help relieve tension" -- it is still puffery.  The court said that these statements "are so vague, non-specific, and subjective that they are non-actionable puffery."  Here, the court appeared to rely heavily on the conditional language that Young Living used in its claims.  The court wrote, "A reasonable consumer could not rely on the vague advertising language that the oils 'can help promote feelings, 'may help relieve tension,' or 'promote' assorted feelings."

If you're feeling like you need some aromatherapy right now to help you reconcile these two decisions, you're not alone.  (You might try Young Living's Peace & Calming oil, which is a blend of blue tansy, orange, tangerine, patchouli, and ylang ylang, which the company promotes as creating "a moment of tranquility in your every day life.")  On one level, the difference in outcomes can be attributed, perhaps, to a skepticism that courts bring to these types of false advertising claims, and, even perhaps, to a belief by many judges that consumers are just not that gullible.  On another level, however, the difference in outcomes speaks to how it is often very difficult to determine whether a statement is, in fact, puffery -- and that reasonable people can (and often do) disagree about this.

"an exaggeration or overstatement expressed in broad, vague, and commendatory language" 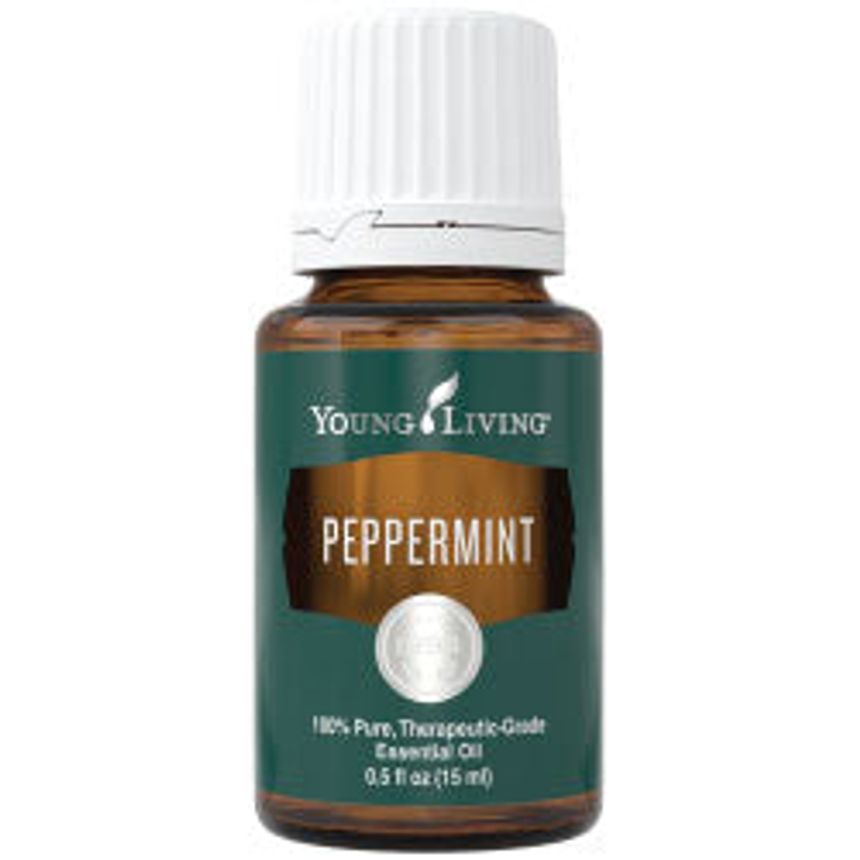