The sports industry has embraced blockchain-backed digital products, such as collectible NFTs (notably, the NBA’s launch of NBA Top Shots, which allow fans to “own” digital versions of specific NBA highlights) and fan tokens (digital assets allowing holders access to membership perks, in particular those offered by Socios for a number of European soccer clubs). But with any nascent product, these digital products in the sports industry can pose risk to both those who offer them and those who purchase them.

For example, the collapse of the fan engagement platform IQONIQ has left both several European football clubs (who had sponsorship arrangements with the platform) and fans (who have purchased millions of fan tokens from the platform, which are now essentially worthless) in the lurch.

Concerned with the possibility of something like this happening, the UK’s Advertising Standards Agency (“ASA”) has raised concerns about the offering of fan tokens, notably the “trivialisation of investments in cryptocurrency” and “ads taking advantage of consumers’ inexperience or incredulity”. Indeed, the ASA challenged Premier League club Arsenal over its promotion of fan tokens (which would allow Arsenal fans to “influence and engage with club decisions,” such as choosing what song to play after a win), finding that, among other things, certain ads “only referred to the Fan Token as a ‘token’ and did not include a risk warning about cryptoassets.” Going forward, the ASA has requested that Arsenal’s promotion of its fan tokens includes all material information about the product to ensure that consumers are not misled and not irresponsibly take advantage of consumers’ lack of experience with cryptoassets.  (My colleague Hannah Taylor discussed these risks in a primer on social tokens.)

In addition to operational risks, there are also intellectual property risks for the offerors of such products. This is particularly the case with NFTs, which may transfer ownership of the token, but not the underlying clip, trademark, or other associated asset. Disputes are beginning to arise. For example, Miramax sued Quentin Tarantino over Tarantino’s offering of Pulp Fiction-themed NFTs that consist of portions of his handwritten screenplay (my colleague Jeremy Goldman offers analysis on this suit); and just recently, Hermès sued a digital artist for his collection of digital NFTs that resemble Birkin bags, MetaBirkins, alleging trademark infringement and dilution. In the sports world, Chelsea legend John Terry recently removed images of certain championship trophies featured in his “Ape Kids Club” NFTs after the Premier League, which owns trademark rights in its trophy, complained. As with any product, intellectual property ownership considerations are significant with NFTs.

While offering new products such as fan tokens and NFTs may be both fan enhancing and revenue generating, sports industry entities and individuals should determine whether they have considered all of the potential risks in doing so. 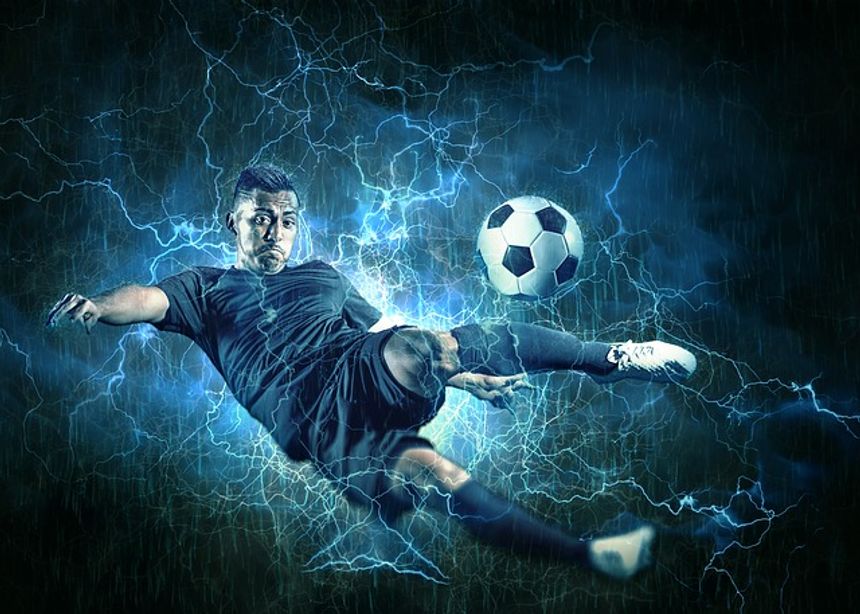 2020: A Year By Any Other Name…
Christopher Chase
Recent posts from Advertising Law Updates