Today, Rohit Chopra was confirmed by the U.S. Senate as Director of the Consumer Financial Protection Bureau.  Chopra has served as a Federal Trade Commissioner since May of 2018.

During his tenure at the FTC, Commissioner Chopra has pushed for aggressive enforcement against marketers that violate the law, and has advocated for the FTC to move away from no-money, no-fault settlement agreements.  During the Trump administration, Chopra was a frequent dissenter in FTC actions, where he believed that the FTC wasn't being tough enough in its settlements.  For example, in the FTC's 2020 settlement with Sunday Riley Modern Skincare, which resolved allegations that the company posted fake reviews of its products online and failed to disclose that reviewers were company employees, Chopra, along with Commissioner Rebecca Kelly Slaughter, argued, "It is difficult to imagine more egregious facts, yet all the Commission is imposing is an order that the company and its CEO not repeat their lawbreaking."  In 2019, Chopra dissented in a "made in USA" case against Patrio Puck, arguing that, "We cannot effectively protect honest businesses and promote fair competition if there are no consequences for violating the law."

More recently, Commissioner Chopra called on the FTC to take further action against "greenwashing."  He said, " When companies make false or misleading energy efficiency claims about their products or services, it not only hurts these consumers financially but also increases the environmental impact consumers sought to lessen. It also harms innovation, since it makes it more difficult for legitimate, environmentally friendly products to compete with sellers who engage in deception."

With Commissioner Chopra's move to the FTC, the Federal Trade Commission is now split 2-2 until the Senate confirms a new Commissioner to take his place.  Earlier this month, President Biden nominated Alvaro Bedoya, the Director of Center of Privacy and Technology at Georgetown Law, to take Chopra's spot. 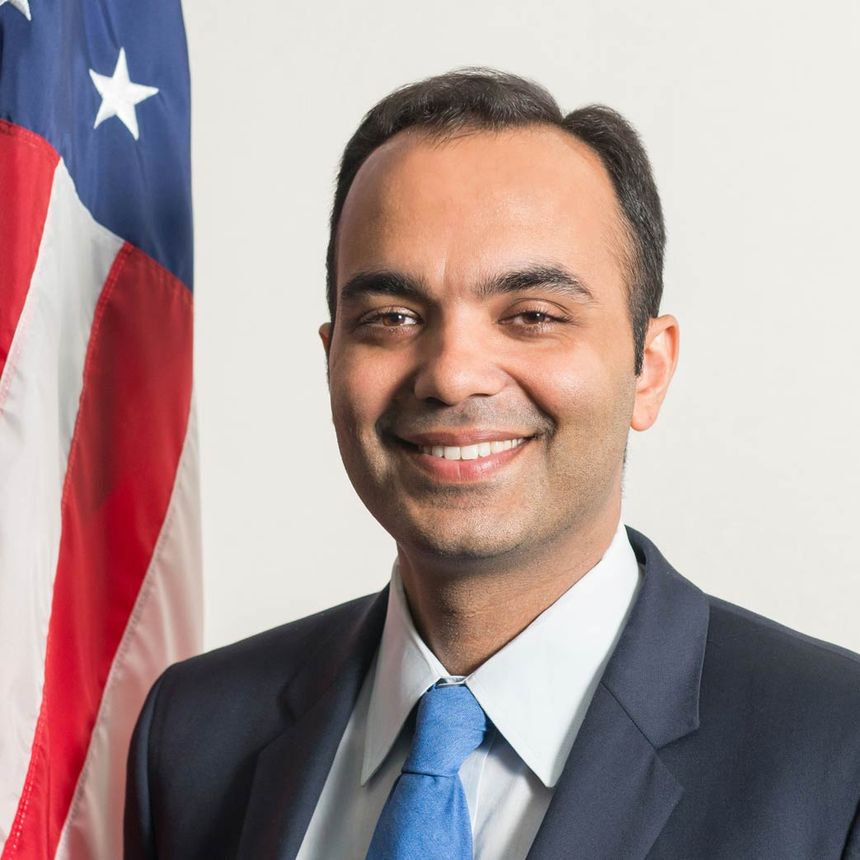