In a Statement issued in conjunction with the Federal Trade Commission's update of its Energy Labeling Rule, FTC Commissioner Rohit Chopra called on the FTC to take additional action to deter "greenwashing" and deceptive environmental claims.

Identifying the problem, Commissioner Chopra wrote, "When companies make false or misleading energy efficiency claims about their products or services, it not only hurts these consumers financially but also increases the environmental impact consumers sought to lessen. It also harms innovation, since it makes it more difficult for legitimate, environmentally friendly products to compete with sellers who engage in deception."

Commissioner Chopra then called on the FTC to "promote innovation and deterrence by triggering penalties, restitution, and damages for unlawful environmental claims."  Specifically, Chopra said that the FTC should restate elements of the FTC's Guides for the Use of Environmental Marketing Claims into a rule and should seek greater penalties against advertisers by using the FTC’s Penalty Offense Authority, when companies have knowledge about a past Commission order that declared an environmental marketing practice to be unfair or deceptive.

With President-elected Biden being expected to push an ambitious climate agenda, It will be interesting to see whether the FTC's takes up Commissioner's Chopra's call for the FTC to get more aggressive on deceptive environmental marketing claims. 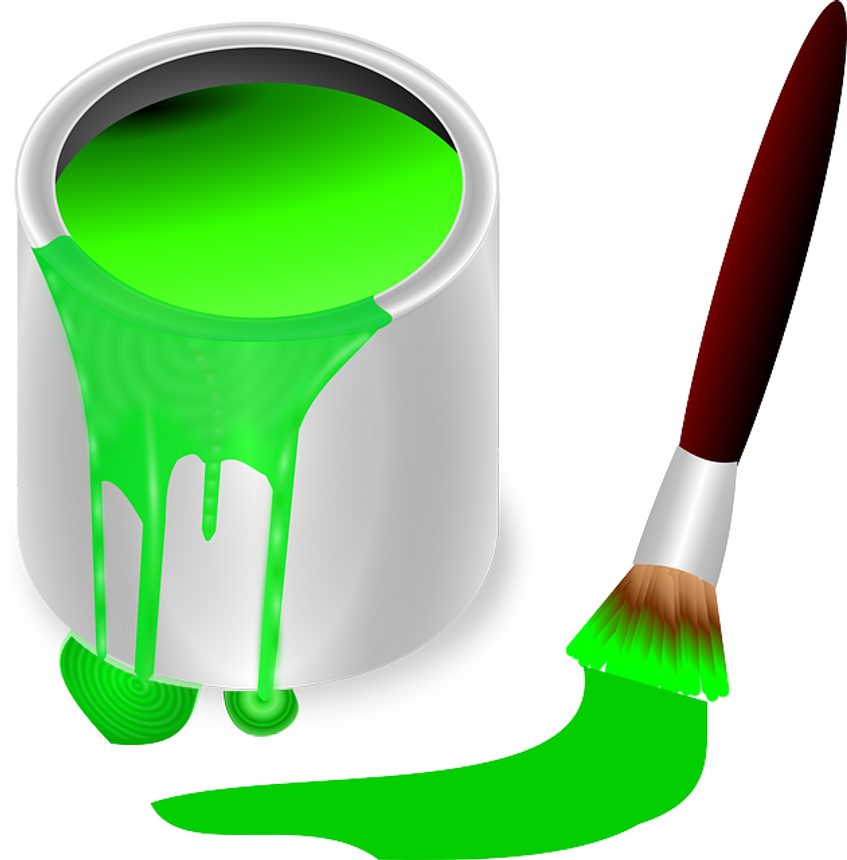