Last September, the FTC settled with two marketers over allegations that they made false "Made in USA" claims.  The FTC alleged that Patriot Puck falsely claimed that its Chinese-made hockey pucks were "Made in America," "Proudly Made in the USA," "100% American Made," and "The only American Made Hockey Puck."  The FTC also alleged that Sandpiper of California and PiperGear USA falsely claimed that their backpacks, travel bags, and other products were made in the United States, when they were mostly imported.

In the settlement agreements, the companies agreed not to make false "Made in USA" claims in the future.  At the time, Commissioner Rohit Chopra issued a statement criticizing the FTC's action, saying that he was concerned that the FTC is not being tough enough in its settlements.  Commissioner Rebecca Kelly Slaughter issued a concurring statement, which was joined in by Chairman Joe Simons, defending the FTC's action, arguing that, even without obtaining restitution or other relief, the FTC's consent orders have proven to be powerful deterrents.

Yesterday, following a public comment period, the FTC announced that it issued its final approval of these settlements in a 3-2 vote, with Chopra and Slaughter dissenting.

The big news here is that Slaughter, who had originally supported the settlements, changed her mind and is now against them.  Calling the defendants in these cases "brazen violators," she questioned whether more widespread compliance could be achieved if the FTC sought more aggressive remedies.  Slaughter wrote, "I am persuaded that, for brazenly deceptive representations that a wholly imported product is 'Made in U.S.A.,' consent orders without disgorgement or admissions fail to exact a meaningful cost from the lawbreaking company and its executives sufficient for effective general deterrence."

Chopra issued dissents in both of the cases as well, again arguing that the FTC should be seeking tougher remedies.  In the Sandpiper dissent, he wrote, "We cannot effectively protect honest businesses and promote fair competition if there are no consequences for violating the law."  He also indicated that he intended to make a motion to pursue "Made in USA" rulemaking that would make it easier for the FTC to get penalties in these cases.

Simons issued a concurring statement standing by his original decision, but indicating that the FTC intends to hold a workshop later this year on its “Made in U.S.A.” enforcement program to consider whether it is using its legal authority as effectively as possible.

The debate among the FTC Commissioners about what the appropriate remedies should be in false advertising cases continues.  Just a few days ago, in another case, the FTC obtained tougher remedies -- and two other commissioners raised questions about whether that was appropriate.  Clearly, we're going to be hearing a lot more from the FTC on these issues.

"for brazenly deceptive representations that a wholly imported product is 'Made in U.S.A.,' consent orders without disgorgement or admissions fail to exact a meaningful cost from the lawbreaking company and its executives sufficient for effective general deterrence" -- FTC Commissioner Rebecca Kelly Slaughter 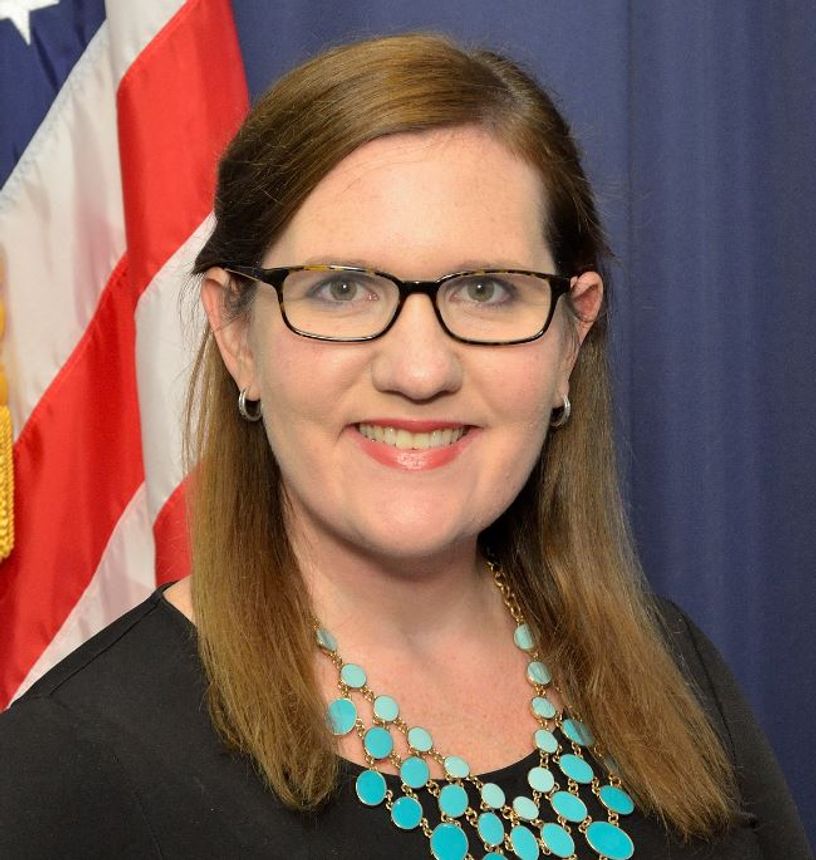