Earlier this month, the Federal Trade Commission settled with two companies for making false "Made in USA" claims.

The FTC alleged that Patriot Puck marketed hockey pucks by falsely representing that they were "Made in America," "Proudly Made in the USA," "100% American Made," and "The only American Made Hockey Puck."  The FTC said that, in fact, the hockey pucks were made in China.

In a second case, the FTC alleged that Sandpiper of California and PiperGear USA falsely claimed that their backpacks, travel bags, and other products were made in the United States.  For example, the FTC alleged that Sandpaper's website stated, "Featuring American Made products developed and manufactured by our sister company, PiperGear USA."  The FTC said that, in fact, more than 95% of Sandpiper's products were imported and about 80% of PiperGear's were imported as well.

Commissioner Rohit Chopra issued a statement criticizing the FTC's action here, saying that he is "concerned that no-money, no-fault settlements send an ambiguous message about our commitment to protecting consumers and domestic manufacturers from Made-in-USA fraud."  Saying that he wants these cases to have "real consequences," he wrote that he hoped that the FTC "can better protect against harms to competition and consumers by seeking monetary relief, notice, admissions, and other tailored remedies."

Commissioner Rebecca Kelly Slaughter issued a concurring statement, which was joined in by Chairman Joe Simons, defending the FTC's action in these cases.  They argued that, even without requiring restitution or other relief, orders such as these have proved to be powerful deterrents.  They wrote, "administrative consent orders securing permanent injunctive relief buttressed by the threat of significant civil penalties have been largely successful in keeping former violators on the straight and narrow and have no doubt served as a warning to others that false claims will be identified and pursued."

Commissioner Slaughter and Chairman Simons acknowledged, however, "the possibility that the FTC can further maximize its enforcement reach, in all areas, through strategic use of additional remedies," which may include monetary relief.

These cases not only serve as a reminder that the FTC continues to aggressively police deceptive "Made in the USA" claims, but as a warning that there are going to be increasing questions about whether to seek restitution and other types of more aggressive relief in these types of cases. 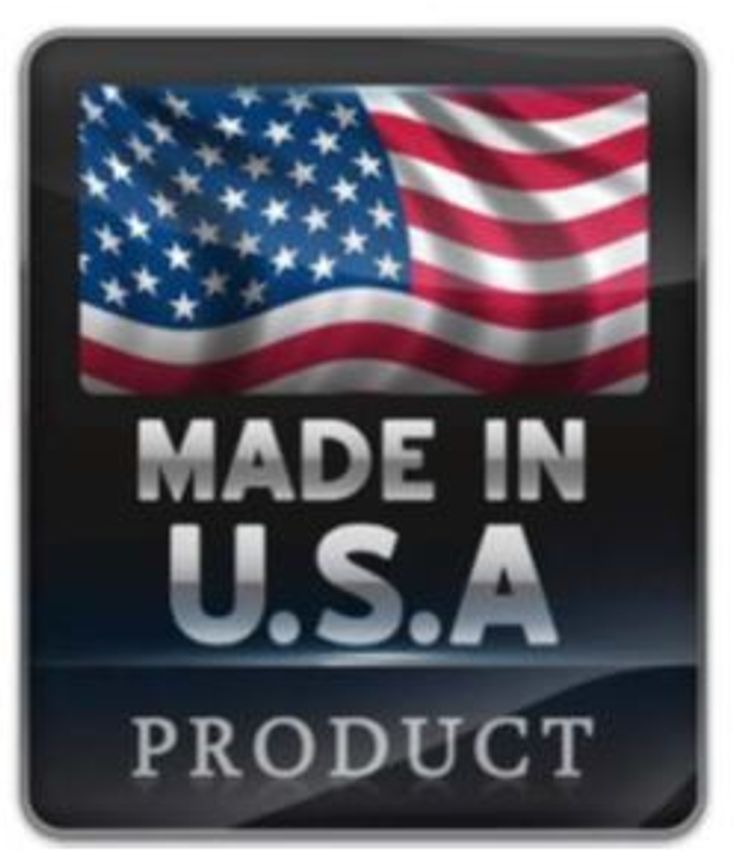