The Federal Trade Commission and the U.S. Food and Drug Administration sent cease and desist letters to ten companies, telling them to stop making unsubstantiated claims that their products treat or cure diabetes.

Samuel Levine, Acting Director of the FTC's Bureau of Consumer Protection, said, "The FTC and FDA are joining forces to call out 10 companies for selling supposed diabetes treatments that don't appear to be supported by sound science."

The letters charge the companies with violating the FTC Act by making efficacy claims that may not be substantiated by competent and reliable scientific evidence.  In addition, the letters say the companies' actions violate the Federal Food, Drug, and Cosmetic Act by, among other things, promoting their products as drugs that have not been approved by the FDA.  The FTC and the FDA sent the cease and desist letters to Ar-Rahmah Pharm, Aceva, Live Good, Holistic Healer & Wellness Center, Lysulin, Metamune, Nuturna International, Pharmaganics, Phytag Labs, and Curalife.

The FTC and the FDA challenged claims, which appeared on company websites, Amazon product pages, and social media channels, such as:

In its cease and desist letter to Live Good, for example, the FTC and the FDA said that the company improperly promoted its Berry Gen Sugar Control product with claims such as "helps regulate blood sugar levels" and "Berry Gen Sugar Control is our natural approach to helping you regulate your blood sugar and insulin levels."  The agencies challenged claims appearing in both English and Spanish.

The federal agencies also called out some of the companies for using testimonials to improperly promote their products as being able to treat or prevent diabetes.  For example, they charged Nuturna with including testimonials on Amazon that make claims such as, "It has kept my blood sugar readings within a normal range" and "it gives me everything I need, plus extras to lower my sugar levels."  And, they alleged that Lysulin included improper testimonials on Instagram, such as, "I just finished my one month trial of Lysulin and am pleased to report that my starting HbA1c of 10.5% in October dropped to 9.5% in just one month."

The letters direct the companies to notify the FTC and the FDA within fifteen days of the actions that they have taken to address their concerns.  And, they warn that failure to comply could subject the companies to substantial penalties and other enforcement action.

In recent years, the FTC has stepped up its efforts to partner with other federal agencies to address concerns about health-related advertising claims.  For example, the FTC has sent out joint letters with the FDA over the marketing of fertility products, CBD products, and opioid cessation products.

"The FTC and FDA are joining forces to call out 10 companies for selling supposed diabetes treatments that don't appear to be supported by sound science" -- Samuel Levine, Acting Director, FTC Bureau of Consumer Protection 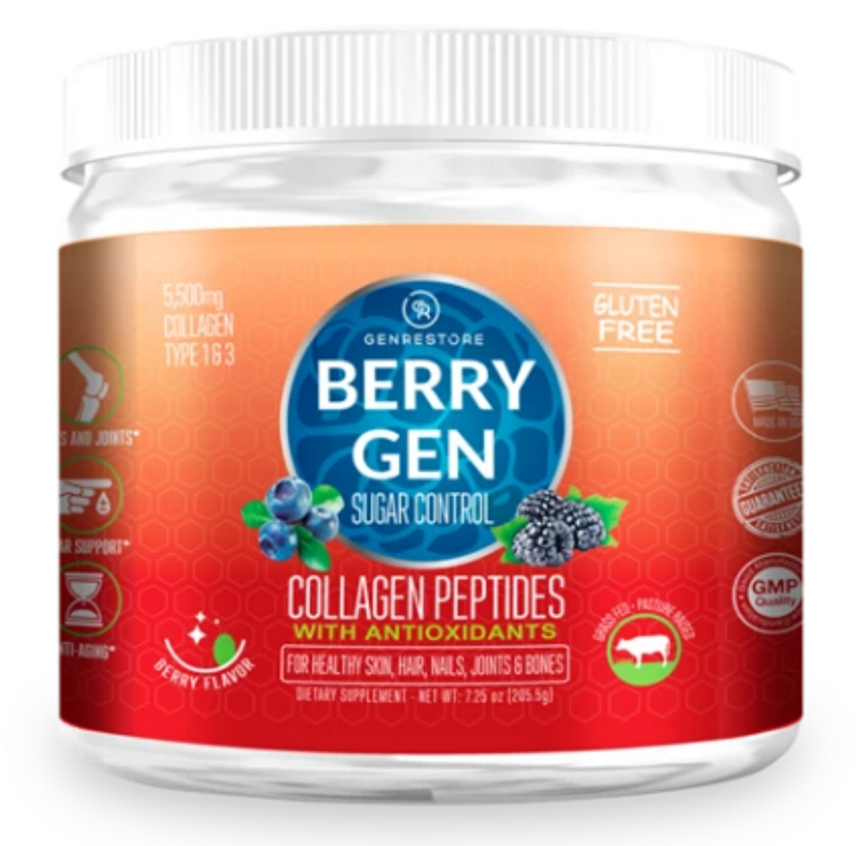