Champion Petfoods markets its Acana brand of pet food with a variety of statements promoting the better ways that its ingredients are sourced.  A recent lawsuit in federal court in California alleged, however, that the company's statements -- such as that its products are made with "free-run" chicken and that they are "brimming" with "wild-caught fish" -- misled consumers about Champion's actual farming and sourcing practices.  While the case is still at its very early stages, a recent decision in the case gives some helpful insights into how to describe better sourcing practices without overstating what's really happening on the farm.

The plaintiff alleged that Champion marketed poultry-based pet food products as being "made with fresh free-run chicken, turkey, & cage free eggs."  In addition, the plaintiff said that the products included chicken icons with the descriptor "free-run chicken" and depicted chickens outdoors on grass.  The plaintiff also pointed to statements on Champion's website, such as, "Raised under the highest standards for animal care and food safety by people we know and trust, on family-run American farms, our free-run poultry and cage-free eggs are nourishing, natural, and antibiotic free."

So, why did the plaintiff say that these claims are misleading?

The plaintiff argued that Champion's "free-run" chicken claims misled consumers into believing that the chicken is actually made of free range chicken that have access to the outdoors.  In fact, according to the plaintiff, the chicken Champion uses comes from "factory-farmed birds raised under standard industrial conditions -- confined in crowded barns without outdoor access."  Champion did not dispute that the chicken didn't have outdoor access.  Rather, Champion argued that the claim "free-run" isn't misleading because chickens are allowed to run inside of the barns where they live.

What did the court think of the plaintiff's allegations?

Applying California law, the court considered whether the plaintiff had sufficiently alleged false advertising claims to survive a motion to dismiss.  In order for advertising to be misleading, the plaintiff is required to show that the advertising is likely to deceive a "reasonable consumer."  Unlike perhaps the reasonable consumer who was the subject of a recent Ninth Circuit decision, the court said that a reasonable consumer is not a "particularly sophisticated consumer."  That doesn't mean that just any interpretation of an advertising claim is reasonable, however.  The court explained, "Rather, the phrase indicates that the ad is such that it is probable that a significant portion of the general consuming public or of targeted consumers, acting reasonably in the circumstances, could be misled."

Regarding the "free-run" claim, the court held that the plaintiff had sufficiently alleged claims to survive the motion to dismiss.  The court wrote, "The term 'free-run,' on its own, could reasonable be read to imply that the chickens used to make the Products can freely run outside, especially because the Products' label also depicts chicken running freely on a spacious, grassy, and outdoor field without any disclaimer that those are not the chickens used to make the products."

What are some important takeaways from this decision? 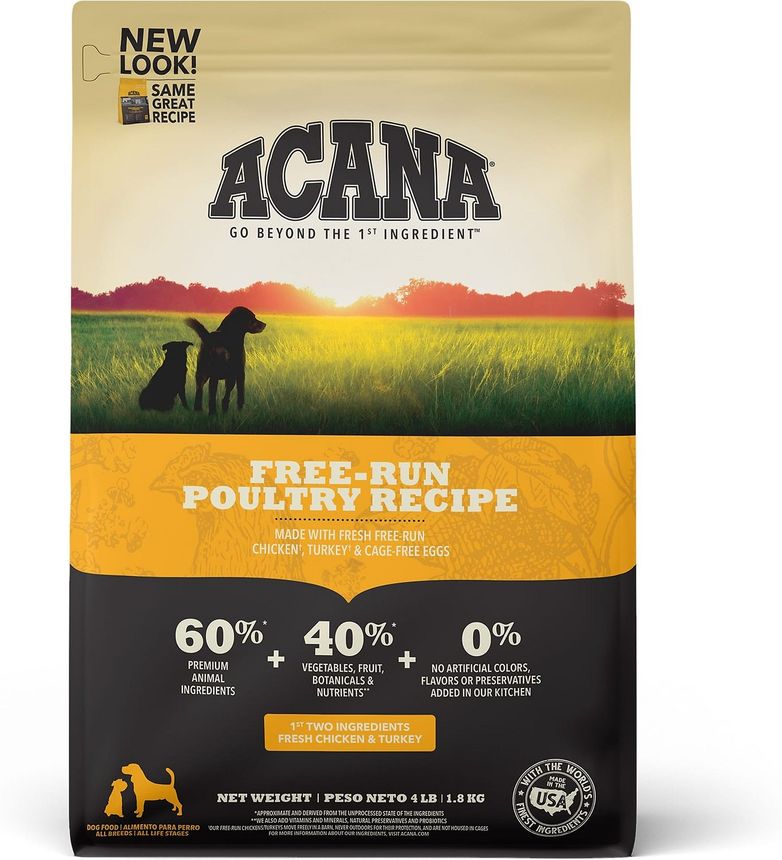