Trader Joe's sells jars of Manuka Honey, promoting the product on the front of the label as "100% New Zealand Manuka Honey" or "New Zealand Manuka Honey."  When bees make honey, however, they don't just visit one type of flower.  That means that, when the honey is made, some of the pollen in the final product comes from sources other than the manuka flower.

In a lawsuit brought in federal court in California, the plaintiffs alleged that Trader Joe's falsely advertised the product as "Manuka Honey," since samples of the products that they tested showed that the product only contained between 57.3% and 62.6% manuka pollen.  In 2019, the United States District Court for the Northern District of California dismissed the case, holding that the label wasn't misleading since, consistent with FDA guidance, the chief floral source of the honey was the manuka flower.  The plaintiffs appealed, and the Ninth Circuit, relying on the "reasonable consumer" standard, just affirmed the decision.

In order to state a claim for false advertising (under California, New York, and North Carolina law), the plaintiffs were required to demonstrate that the label is likely to be misleading to a "reasonable consumer."  In order to meet this standard, the plaintiff must prove "more than a mere possibility that the seller's label might conceivably be misunderstood by some few consumers viewing it in an unreasonable manner.  Rather, the reasonable consumer standard requires a probability that a significant portion of the general consuming public or of targeted consumers, acting reasonably in the circumstances, could be misled."

The Ninth Circuit acknowledged that there is some ambiguity as to what the "100%" means in the phrase "100% New Zealand Manuka Honey."  Does it mean that the product is all made of honey, all imported from New Zealand, or all derived from the manuka flower?  In light of this ambiguity, the court wrote that "reasonable consumers would necessarily require more information before they could reasonably conclude Trader Joe's label promised a honey that was 100% derived from a single, floral source."

In order to analyze whether the ambiguity in the label would be likely to mislead a reasonable consumer, the court adopted the reasoning of the lower court, which held that it was necessary to consider other information readily available to consumers that could easily resolve the alleged ambiguity.  The court wrote, "deceptive advertising claims should take into account all the information available to consumers and the context in which that information is provided and used."

Here, the Ninth Circuit found that -- taking the "contextual inferences" into account -- a reasonable consumer would be "quickly dissuaded" into thinking that the product "100% New Zealand Manuka Honey" was made, in fact, entirely from the manuka flower.  What were those inferences?

Second, the court said that the low cost of the honey would signal to a reasonable consumer that the product has a lower concentration derived from manuka flower nectar.  The court explained, "A reasonable consumer in the market for Manuka honey, who is well aware of the varying concentrations of Manuka in different Manuka honeys, would thus not reasonably expect a jar of honey that is '100%' derived from Manuka to cost only $13.99."

Third, the court said that the "10+" notation on the label, which is a Unique Manuka Factor rating that indicates the concentration of manuka flower nectar in the product, puts reasonable consumers on notice that "it must represent something about the product."

The court concluded, then, that "a reasonable consumer could not be left with the conclusion that '100% New Zealand Manuka Honey' represents a claim that the product consists solely of honey derived from Manuka."

There's nothing newsworthy about the fact that advertising claims are typically considered from the perspective of the reasonable consumer.  There's also no big news in the fact that, in order to interpret a claim, it's necessary to consider the context in which it appears.  What's striking about this decision, however, is the court's view about what a reasonable consumer is and what context that consumer should be taking into account.  In the Ninth Circuit's view, it appears that the reasonable consumer isn't just reading the front (and potentially the back) of the label in the supermarket and making a determination about what's contained in the product.  Rather, this reasonable consumer is examining  and thinking about the label and considering not only the information provided, but other inferences that can be drawn, based on other information that the consumer might know -- such as how bees make honey and the relative prices of honey at the market.  Perhaps even more striking is the fact that the Ninth Circuit expected a consumer, when faced with a potentially unfamiliar symbol -- such as "10+" -- to realize that this information communicated "something," even if the consumer might not know what it communicates.  This suggests, then, that the court may be expecting a consumer to review advertising critically and perhaps even to do some further research to make sure the label is fully understood. 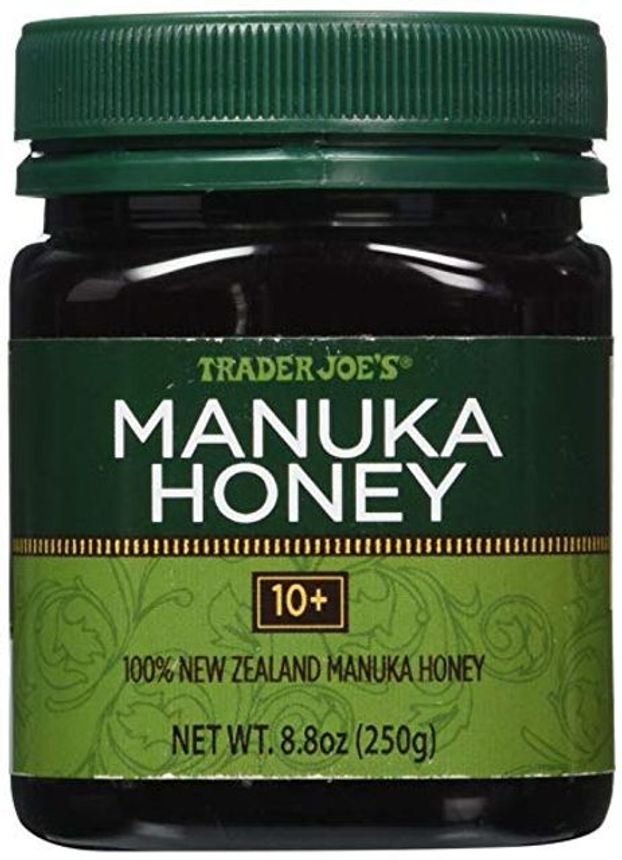