Manuka honey is a sought-after honey that is produced from the nectar in the flowers of the manuka tree.  When bees make manuka honey, however, they sometimes visit other flowers in the area as well, such as, for example, clover flowers and dandelions. That means that, when manuka honey is made, some of the pollen in the final product comes from sources other than the manuka flower.  Can you advertise honey as "manuka honey" if it is not entirely made from the manuka flower?  That was the issue in a recent lawsuit, Moore v. Trader Joe's Company.

The U.S. Food & Drug Administration has published nonbinding industry guidance about the labeling of honey.  Apparently recognizing that bees don't necessarily follow instructions that well, according to the FDA's guidance, honey may be labeled with the name of a plant or flower if it is "the chief floral source of the honey."  Based on this guidance, the court found that the product label would not mislead a reasonable consumer, because no reasonable consumer would believe that the honey would have a single floral source and because "the chief floral source is undisputedly manuka."

The court also found that the plaintiffs couldn't prove that the product was adulterated, since they weren't arguing that Trader Joe's had itself mixed manuka honey with honey from other sources.  The plaintiffs' adulteration theory was based solely on "the bees visiting different floral sources and returning to the hive resulting in a lower manuka pollen count, rather than the manufacturer purposefully mixing manuka honey with non-manuka honey.

Finding that the product label was not misleading, and that the product was not adulterated, the United States District Court for the Northern District of California dismissed the case.  While this was a sweet victory for Trader Joe's, the case is a good reminder for advertisers, when they're talking about product ingredients, to carefully consider what express and implied claims are communicated. 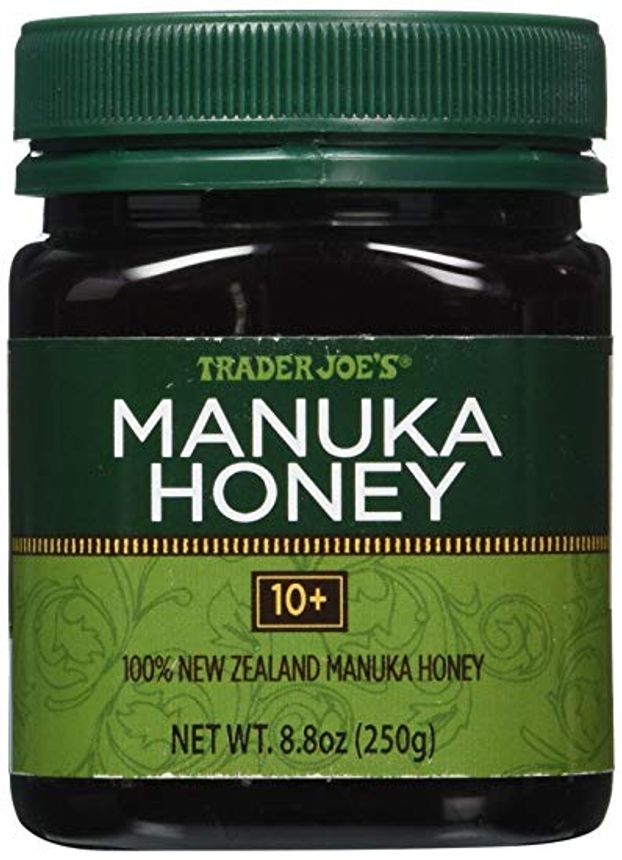