The State of North Carolina had charged that JUUL, the e-cigarette maker, aggressively marketed its products to teens, sparking an epidemic of nicotine addiction in children.  On the eve of trial, JUUL settled the lawsuit, agreeing to pay $40 million, which will be used for e-cigarette cessation and research programs.  In addition, JUUL agreed it will not:

JUUL must also ensure that its products are sold behind counters and must maintain a secret shopper program in North Carolina to confirm that these measures, including age verification measures, are being followed.

In a statement, North Carolina Attorney General Josh Stein said, "North Carolina is now the first state in the nation to hold JUUL accountable for its instrumental role in sparking the epidemic of youth vaping and its resulting nicotine addition."

At least nine other states have sued JUUL, and a coalition of 39 other states is investigating JUUL's marketing practices.  North Carolina is the first state to reach a settlement.

"This win will go a long way in keeping JUUL products out of kids’ hands, keeping its chemical vapor out of their lungs, and keeping its nicotine from poisoning and addicting their brains" -- Josh Stein, Attorney General of North Carolina 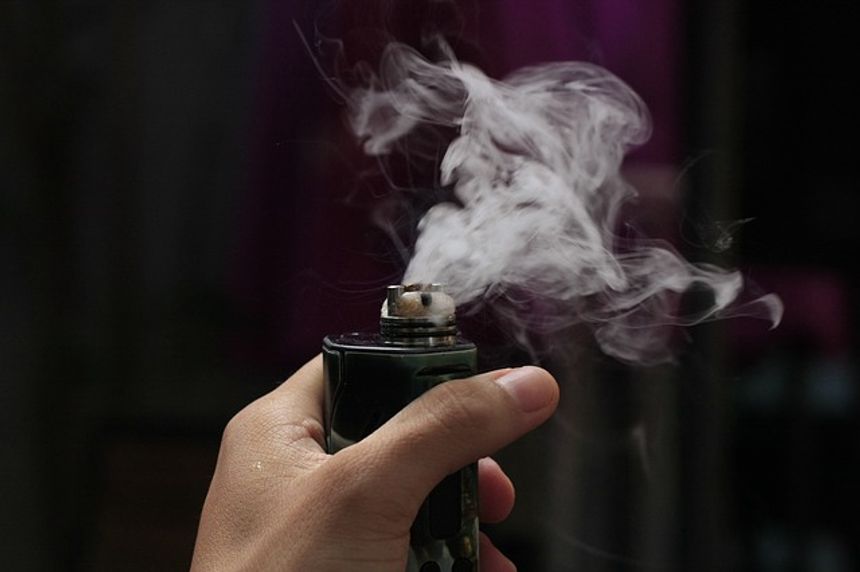