Loaded Cannon Distillery, based in Bradenton Florida, said that Facebook has rejected its advertising for a "Back the Blue" event on the grounds that it violates its policy about running advertising related to "sensitive social issues."  At the event, which is a fundraiser for first responders, Loaded Cannon plans to launch a series of "Lost Legends" whiskeys that are being produced in honor of different first responder groups.

It's not clear to me from the media reports I've seen, however, whether Facebook actually rejected the advertising because it mentions a social issue or because the distillery failed to comply with Facebook's advertising standards related to social issues, which require advertisers to confirm their identity and include required disclaimers.

Facebook's advertising policies say that advertising for social issues are generally permitted, so long as the advertiser has complied with applicable law and Facebook's authorization process (which may require the inclusion of a disclaimer).  Facebook does say, however, that, "Where appropriate, Facebook may restrict issue, electoral or political ads."

Whatever the reason for the rejection, it has obtained a fair amount of attention from the media -- highlighting how charged these types of advertising clearance issues can be for social media platforms.  Over the last year or so, we've seen Facebook and other platforms update their policies on social issue advertising numerous times in order to address various controversial issues, such as when Facebook temporarily banned all political and issue advertising after the Presidential election and when Twitter said that it would not longer accept political advertising.

What's the message for advertisers here?  When planning to advertise on social media platforms, don't forget that -- like the major broadcast networks -- they've got extensive standards about what types of advertising they accept, as well as specific procedures (and disclosures) that are required when running certain types of advertising. 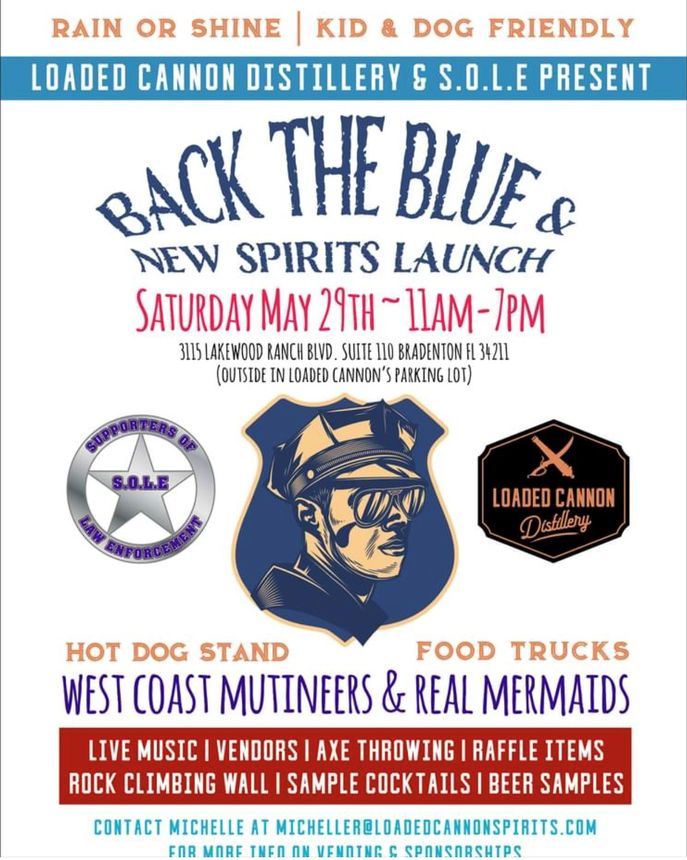