Voters for Animal Rights, which is an organization dedicated to advancing the interests of citizens who support animal protection, sued meat retailer D'Artagnan for false advertising, alleging that the company deceptively marketed its foie gras products as originating from humanely treated ducks.  D'Artagnan moved to dismiss, arguing that Voters for Animals Rights -- which is neither a competitor nor a consumer -- didn't have standing to sue.  The United States District Court for the Eastern District of New York, applying New York law, agreed, and dismissed the case.  Here's why.

Here, the court held that Voters for Animal Rights failed to sufficiently allege that it was directly injured because it was the consumers, and not the organization, that were allegedly misled by D'Artagnan's advertising.  The court wrote, "Plaintiff's alleged injury -- the additional expenses that it incurs to combat Defendants' harmful advertisement to consumers who would not support foie gras if given accurate information -- is too remote and indirect . . . ."  The court explained that asserted injuries are too remote because the organization's alleged injuries necessarily relies on the alleged injuries sustained by consumers.  The court wrote, "Plaintiff's injuries -- the loss of consumer support and additional advertising and campaign-related expenses to garner support -- only occur if consumers are first misled and deceived by Defendant's conduct."

That's not to say that there aren't other forums where claims like this can be addressed, however (such as, for example, the FTC's investigation into Canada Goose's "humane treatment" claims, which likely arose out of a complaint brought by People for the Ethical Treatment of Animals). 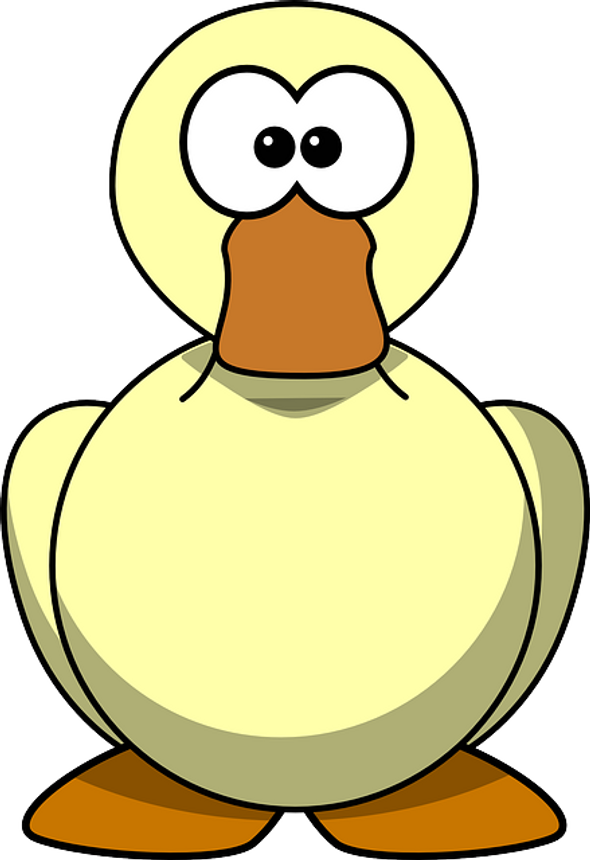