The Federal Trade Commission just announced that it has closed its investigation into whether Canada Goose may have made false or misleading representations about the treatment of geese whose down is used in Canada Goose's apparel.

In announcing its closing of the investigation, the FTC gave little information about what its concerns were, other than to say that it decided not to pursue enforcement action due a variety of factors, including that the company took "prompt corrective action," such as removing the advertising claims at issue from the marketplace and clarifying its business practices in marketing materials.

So, what was going on here?  We really don't know.  But, to speculate, the FTC may have been responding to a complaint that People for the Ethical Treatment of Animals submitted to the FTC and Canada's Competition Bureau back in November 2017.  At the time, PETA alleged that Canada Goose was making false claims regarding the conditions under which its down was sourced, including its commitment to "humane treatment," that the geese used for its down "have not been subjected to any . . . inhumane treatment or undue harm," and that the company "adheres to the Five Freedoms policy," which includes freedom from fear, distress, pain, injury, and physical discomfort.

"We were concerned that Canada Goose may have made false or misleading representations about the treatment of geese whose down is used in Canada Goose's apparel" -- Mary K. Engle, FTC Associate Director for Advertising Practices 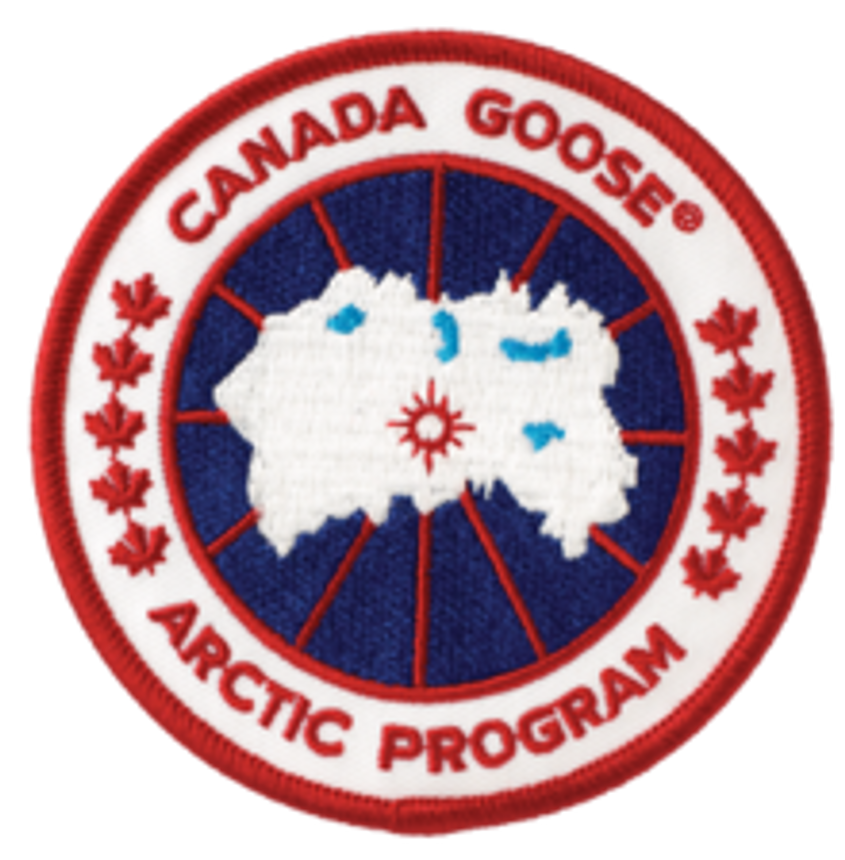