Earlier this month, a coalition of environmental groups called on advertising and public relations agencies to stop working with the fossil fuel industry.  The coalition, which includes Greenpeace USA, the Sierra Club, and others, said, "The stakes could not be higher, or the timeline more urgent."

The coalition's statement was released as part of a campaign by an organization called Clean Creatives, funded by Fossil Free Media, which describes itself as "strategists, creatives, and industry leaders who believe that fossil fuel clients represent a threat to our shared culture."  The goal of the Clean Creatives' campaign, which was released at the end of last year, is to pressure advertising and public relations agencies to stop working with the fossil fuel industry.

The organization is encouraging advertising and public relations agencies to sign the Clean Creatives Pledge, which commits them to refuse any future contracts with fossil fuel companies, trade associations, or front groups.

It will be interesting to see what kind of traction this campaign gets.  A few media organizations, such as The Guardian, have said that they will no longer accept advertising for fossil fuels.

"The stakes could not be higher, or the timeline more urgent" 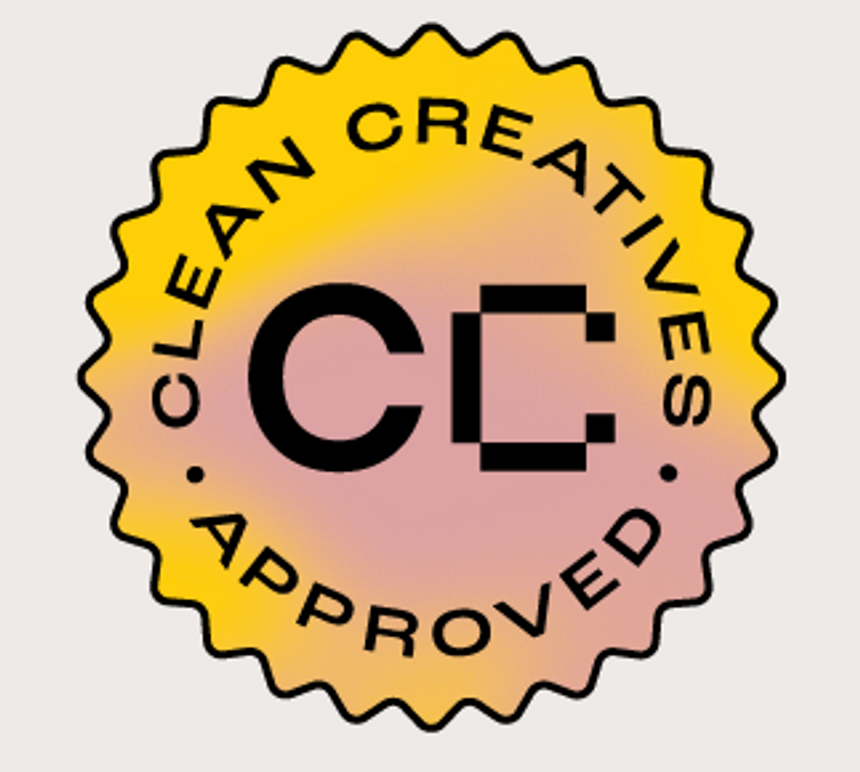