In a joint statement, acting chief executive Anna Bateson and chief revenue officer Hamish Nicklin, said, "Our decision is based on the decades-long efforts by many in that industry to prevent meaningful climate action by governments around the world.”  In making the announcement, The Guardian said that it made the decision not to ban advertising for other products that have a significant carbon footprint, such as cars and vacations, because that would be a "severe financial blow" to the publication.

It will be interesting to see whether this move by The Guardian leads to other organizations following suit.  While media organizations in the United States are generally free to restrict or prohibit categories of advertising that they deem to be unacceptable, there have not been widespread prohibitions on advertising for products that have adverse environmental impact.

As readers of this blog know, media organizations frequently wrestle with what types of advertising to accept, trying to balance the financial interests of the organization, with the organization's own views about what is acceptable, and with the expectations of the audience.  For example, we've recently reported on CBS rejecting a commercial showing men menstruating, Disney banning advertising for Netflix, Facebook not allowing nudity in beer advertising, Twitter banning advertising from state-controlled news media, Google restricting abortion-related advertising, and Hallmark rejecting a commercial showing two brides kissing (and then, after getting heat for its decision, changing its mind).  And, as we've frequently written about, whether to accept political advertising continues to be a hotly debated topic.

Only time will tell whether The Guardian's recent action will fuel other media organizations to take a harder look at advertising for products that may have significant adverse environmental impact.

"We believe that good advertising, done responsibly, can be a positive for the economy and the world" -- The Guardian 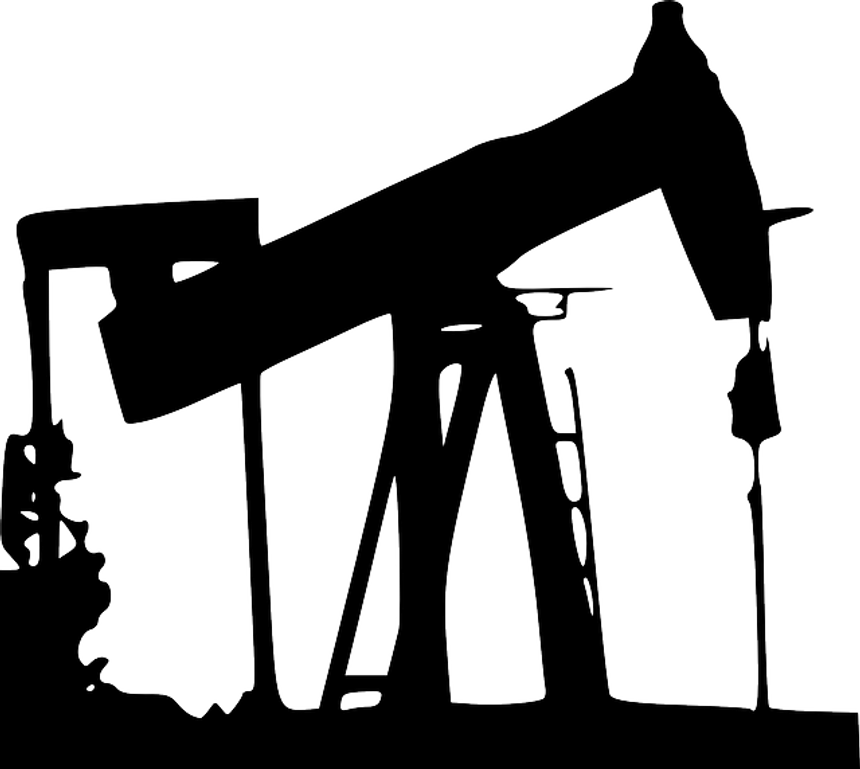