New York Attorney General Letitia James announced that her office has entered into a settlement with Town Sports International over charges that the company unlawfully charged monthly dues to members of New York Sports Clubs and Lucille Roberts and also engaged in other fraudulent practices involving consumers' cancellation rights arising out of the COVID-19 pandemic.  The NYAG sued the company in September 2020.

If approved by the court, the settlement with the NYAG includes a $250,000 fund to be used to provide restitution to affected New York gym members who were charged for gym services that were not available to them.

In its lawsuit against Town Sports, the NYAG alleged that New York Sports Clubs and Lucille Roberts violated numerous New York state laws by charging consumers membership dues for services not being offered, failing to issue credits as promised, imposing unlawful fees and advance notice requirements on cancellation requests, misleading consumers about their rights to cancel their memberships, and refusing to honor cancellation requests.  (We previously reported on the NYAG's action last April and October.)

In announcing the settlement, Attorney General James said, "From the beginning of my office’s investigation, I have made clear to New York Sports Clubs and Lucille Roberts that the COVID-19 pandemic would not give them a free pass to violate the law and take advantage of members.  A public health crisis did not give these gyms license to lift up their finances through unlawful charges." 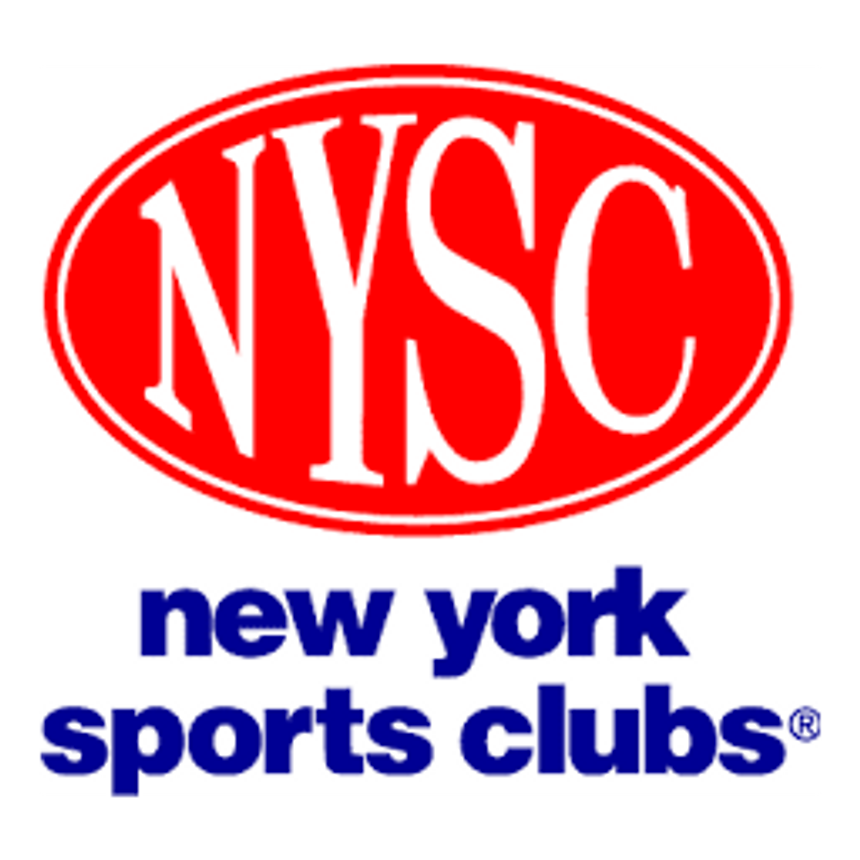