March 2020 marked the shutdown of many non-essential establishments in the State of New York, including gyms which were closed by executive order from March 16, 2020 until August 24, 2020 due to COVID-19. Fitness enthusiasts were left to fend for themselves, clearing out virtual aisles of dumbbells, purchasing cycling machines, and even opting for futuristic mirror devices with a strikingly eerie resemblance to something you would find in an episode of Black Mirror.

In the midst of this flurry, gym members were cancelling or pausing their memberships left and right, and while most gyms automatically froze memberships at no cost to members, not all gyms took this route -- including Town Sports International Holdings, Inc. and Town Sports International, LLC (collectively, "TSI"). TSI is the parent company of New York Sports Clubs ("NYSC") and Lucille Roberts, which have nearly 100 gym and fitness clubs in New York state.

In addition to TSI not automatically freezing memberships, TSI refused to do so even after members made such a request. Members who attempted to freeze or cancel their membership were forced to jump through a myriad of hoops as TSI provided differing and oftentimes false information, such as telling members that cancellations were subject to 45-day advance notice requirements and $10 or $15 cancellation processing fees. Despite the fact that all of TSI's New York clubs were forced to close in March, TSI charged members for April dues, and after gyms were allowed to reopen in August, TSI charged members for September dues without any sort of notice. In addition, TSI stopped paying rent on clubs after they were closed, and TSI LLC recently filed a motion in bankruptcy court to reject several leases, including many New York Sports Clubs in New York, so for many members it is possible their home club may never reopen. Since March 16, 2020, New York Attorney Letitia James (the "NYAG") has received nearly 2,000 complaints against TSI regarding such practices.

The NYAG is not pleased, and as a result, seeks to enjoin TSI from violating several New York state laws, including, but not limited to, charging membership dues for services not being offered; failing to issue credits as promised for the period from March 16, 2020 through April 8, 2020; imposing unlawful fees and advance notice requirements on cancellation requests; and misleading consumers about their rights to cancel their memberships and refusing to honor consumers' statutory rights to cancel their contracts.

The New York Health Club Law (the "Health Club Law") provides several consumer protections, including the right for gym members to cancel their membership under certain circumstances, such as “after the services are no longer available or substantially available as provided in the contract because of the [gym’s] permanent discontinuance of operation or substantial change in operation,” and requires gym owners to provide prorated refunds - not credits - for such cancellations within fifteen days. The Health Club Law also prohibits misrepresentations about consumers’ cancellation rights and requires health clubs post a bond (which TSI has abided by to the tune of $250,000), letter of credit, or certificate of deposit for the benefit of any member injured in the event that the health club goes out of business prior to the expiration of the member’s contract, or otherwise fails to provide a refund after the member cancels in accordance with the Health Club Law.

“Time and again, these gyms have illegally sought to lift up their precarious financial state at their members’ expenses, even though many of these very members were simultaneously being crushed under the weight of financial hardships. Today’s suit aims to end TSI’s illegal efforts to run its members ragged, simply to spot its bottom line.” -- New York Attorney General Letitia James 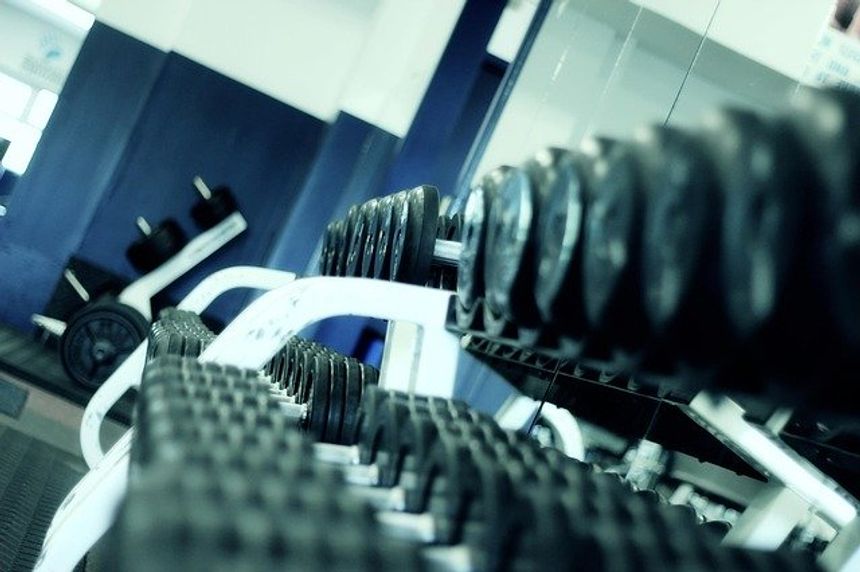