As consumers express increasing interest in buying products from companies that share their values, we're continuing to see companies look for ways to promote the positive aspects of their manufacturing process and their products.  Here's a quick recap of two recent actions against meat producers who promoted their products as "humane."

A plaintiff sued Foster Poultry Farms, alleging that the company's use of the certification is misleading because the company's chickens are treated in a manner that, "falls well short of a reasonable consumers' expectations for humane treatment."  The trial court granted Foster Poultry Farms summary judgment on the grounds that the claim was preempted by federal law, and the appellate court affirmed.  Here's why.

The labeling for all poultry products sold in the United States must be pre-approved by the USDA's Food Safety and Inspection Service.  According to the FSIS "Labeling Guideline on Documentation Needed to Substantiate Animal Raising Claims for Label Submission," if a certification is being used, the FSIS only requires that the label include the certifier's name, logo, and website.  In addition, the Poultry Products Inspection Act expressly provides that state laws relating to "marking, labeling, packaging, or ingredient requirements" are preempted.  The court wrote, "Because the labels were pre-approved by the FSIS, the federal government has determined that the labels, which include American Humane certification, are not misleading under the PPIA."  As a result, the court found that a state law action alleging the labeling is misleading is preempted.

In an unrelated matter, the Animal Welfare Institute, a non-profit organization dedicated to reducing animal suffering caused by people, just filed a complaint with the Federal Trade Commission, alleging that Boar's Head is falsely promoting some of its products as "humanely raised."

Specifically, AWI alleged that Boar's Head deceptively promotes its chicken sausage and Simplicity All Natural turkey products as coming from "humanely raised" animals, even though there is no evidence that the company raises its chickens and turkeys "in accordance with animal welfare standards that exceed industry standard practices."  And, AWI asserts that industry standard practices include cruel practices used on factory farms, such as breeding for rapid growth and intensive confinement of animals in barren environments.

In a statement, AWI staff attorney Erin Sutherland said, "Consumers are constantly bombarded with bogus animal welfare claims on meat products, but there are better option out there that are legitimately higher welfare."

"Consumers are constantly bombarded with bogus animal welfare claims on meat products, but there are better option out there that are legitimately higher welfare" -- Animal Welfare Institute Staff Attorney Erin Sutherland 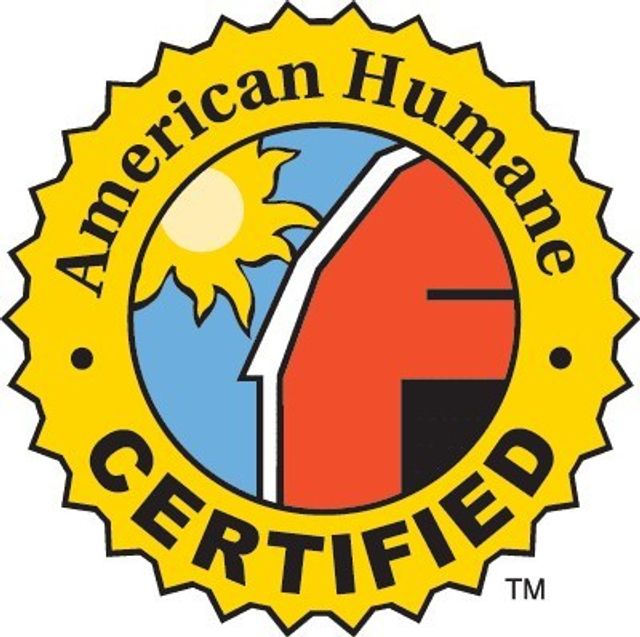