The FTC announced this week that Amazon is paying close to $62 million to settle charges that it stiffed Amazon Flex drivers on the tips they earned from customers.

Why am I blogging about this as an advertising and marketing law issue?  Because the heart of the case is Amazon’s advertising: according to the FTC’s complaint, Amazon regularly and widely advertised that drivers participating in Amazon’s Flex program as “delivery partners” for Amazon’s various services would be paid an hourly fee for their work and that they’d receive “100% of the tips” paid by the customers. Amazon also consistently told its customers that 100% of the tips would go to the drivers.

However, according to the FTC, rather than pass along 100% of the tips, Amazon secretly kept about a third of the tip money to subsidize its payments to the drivers. Further, “Amazon continued these practices for over two and a half years despite hundreds of complaints from drivers, critical media reports, and internal recognition that it was misguiding consumers.”  The complaint alleges this conduct constituted unfair or deceptive acts or practices, in violation of Section 5 of the FTC Act.

Now, under the terms of the settlement, Amazon will be required to pay the FTC nearly $62 million, which will be used to compensate the Flex drivers. In addition, Amazon will be prohibited from misrepresenting any driver’s likely income or rate of pay, how much of their tips will be paid to them, as well as whether the amount paid by a customer is a tip. Amazon also will be prohibited from making any changes to how a driver’s tips are used as compensation without first obtaining the driver’s express informed consent.

If your name isn't Amazon, or you’re not even a gig economy seller, why does this enforcement action matter?

First, it’s another reminder that earnings and opportunity advertising gets regulators’ serious attention, especially at a time when so many workers are depending on gig economy income.  Such advertising may be especially likely to get regulators’ attention if the claims at issue affect not just the targets of the ads (potential workers), but other consumers too. Consumers may actually care about how a company treats its workers (even if they are independent contractors) and such claims may be material to their purchasing decisions. In an environment where consumers have a choice about which gig economy company to use to deliver their groceries and other merchandise, knowing that the company does actually provide a good wage PLUS tips to its drivers may really matter.

Also, as we learned in the FTC’s closing letter to Yotpo (albeit in a different context), the services provided by a company ancillary to the merchandise itself (like shipping, refunds, etc.) are critical too.  In Yotpo, that meant you can’t suppress customer reviews addressing those ancillary services.  Here, it means that the claims you make about them must be truthful and substantiated.

Finally, 100% generally means 100%.  Here, of course, there could be no defense that 100% minus one-third is still 100%, but there have been many other cases involving advertisers’  defense of “100%“ claims for products and services where something less than 100% was provided to consumers (see here, here and here for just a few).  Such claims are sometimes successfully defended as puffery, but not always.

Prudent advertisers must put themselves in the shoes of their consumers to gauge the likely take-away from their claims, both as to their meaning and as to their relevance and impact.  And, of course, only make truthful claims about how they pay their workers.

(Addendum: On June 9th, 2021 the FTC approved a Final Administrative Consent Order requiring Amazon to pay $61,710,583, the full amount that the company allegedly withheld from drivers. This amount will be used by the FTC to compensate drivers.) 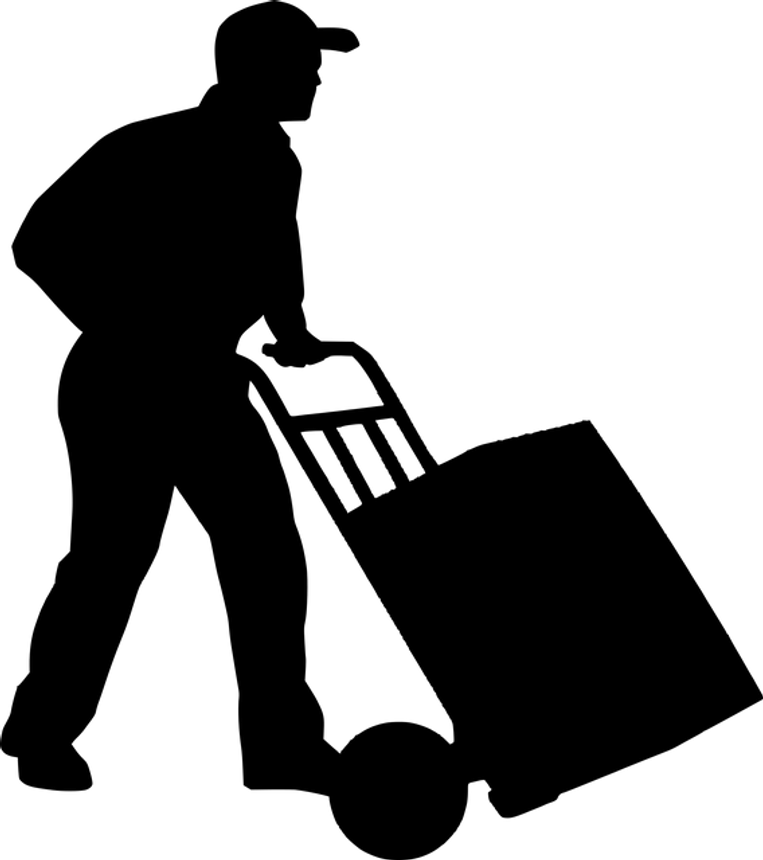