Google announced that, "following the unprecedented events of the past week and ahead of the upcoming presidential  inauguration," it will not alloow any political advertising on any of its platforms until at least January 21st.  According to media reports, Google won't be accepting any advertising "referencing candidates, the election, its outcome, the upcoming presidential inauguration, the ongoing presidential impeachment process, violence at the U.S. Capitol, or future planned protests on these topics."

Google also said that, since January 6th, it had already banned advertising referencing the violence at the Capitol, in accordance with its "Sensitive events" policy.  This policy prohibits ads that, "potentially profit from or exploit a sensitive event with significant social, cultural, or political impact, such as civil emergencies, natural disasters, public health emergencies, terrorism and related activities, conflict, or mass acts of violence."

Google said that its political ad ban applies to "ads running through Google Ads, DV360, YouTube, and AdX Authorized Buyer."  Google said that it would not be making any exceptions to the ban, including for news and merchandise advertisers.

Google said, "Given the events of last week, we are extremely vigilant about enforcing in any ads that might be reasonably be construed as crossing this line."

"Given the events of last week, we are extremely vigilant about enforcing on any ads that might be reasonably be construed as crossing this line" 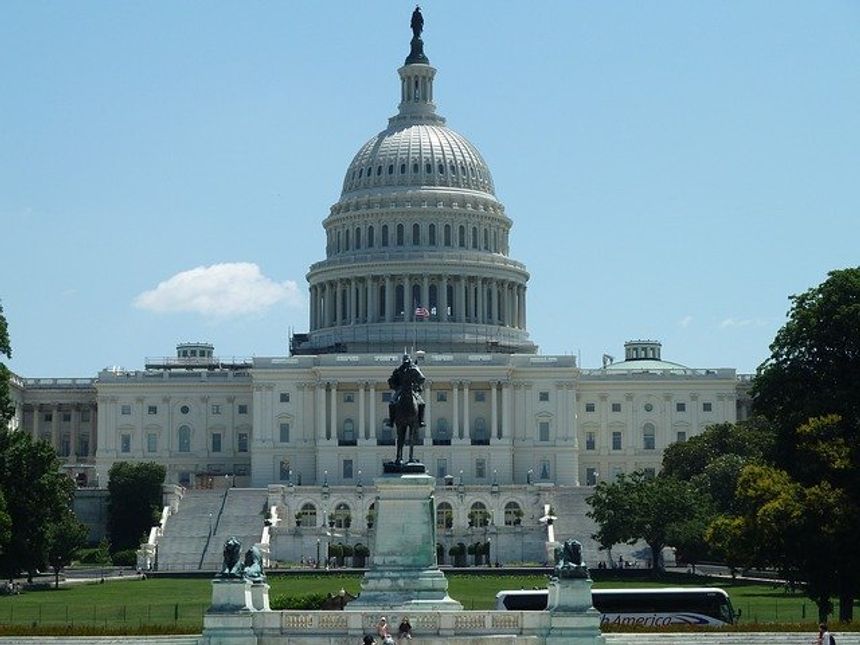