A putative class action is pending in the federal district court of Illinois against the makers of Folgers coffee.  Plaintiff complains that defendants are misleading consumers by grossly exaggerating the number of cups of coffee that can be made with their products.

Specifically, plaintiff alleges that the Folgers Coffee label touts "MAKES UP TO 240 6 FL OZ CUPS" but that, in reality, a 30.5 ounce canister of the ground coffee makes many fewer cups of prepared coffee.  Why?  Because, the label instructs consumers to use one tablespoon of ground coffee for each cup.  And, according to the plaintiff, a tablespoon of coffee weighs approximately 5 grams, and if you multiply 5 grams by 240, you get 1200 grams.  Because a 30.5 ounce canister of Folgers coffee has a net weight of 865 grams, it is "impossible" for the canister to contain enough coffee to "make anywhere close to 240 cups of coffee."  Hence, says plaintiff, defendants are deceiving and shortchanging consumers.

I blog about this case because, like cases about chocolate, cases about coffee are strangely compelling to me.  But, more importantly, this case is also an example of what some might call the ingenuity of consumer litigants or what others might call something else.  But, like so many of the other cases involving food products, this case underscores that virtually any claim on a food product will attract scrutiny, if not an actual complaint.  See here, here and here for just a few examples -- even another recent case involving coffee.

(Description of image for visually-impaired readers: cup of steaming coffee.) 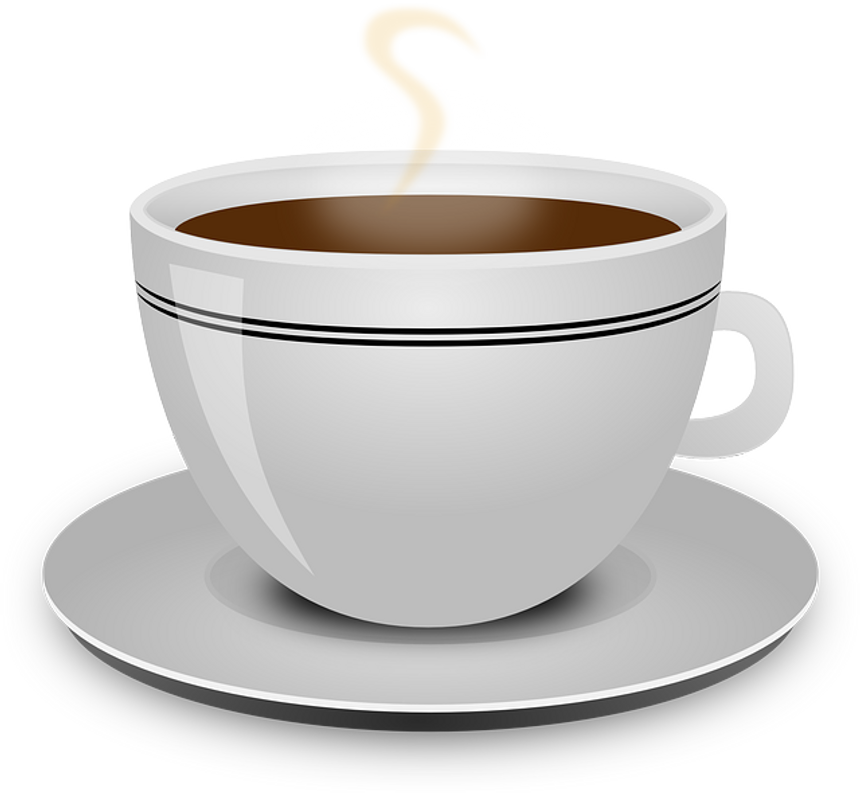