We're hearing a great deal in the media right now about "wild," "outlandish," and "baseless" claims and whether people (and courts) will actually take them seriously.  In advertising, we're used to thinking about over-the-top, exaggerated, and baseless statements that no one will rely on.  They're called "puffery."

We're written a lot about puffery on this blog.  We've blogged about, for example, the "best treats for your pet," a product that "gently removes makeup," and what it means when you say a competitor's product is of "inferior quality."

What is "puffery," exactly?  In advertising, we think of puffery as an obvious statement of opinion by an advertiser, that is not provable or disprovable, and that is so subjective or exaggerated that no consumer would rely on it when making a purchasing decision.  As the Southern District of New York explained it recently in a case against Starbucks, statements that are puffery are "subjective claims about products, which cannot be proven true or false."  They are claims, the court explained, that are "an expression of the seller's opinion only" that no reasonable consumer would take at face value.

In the lawsuit against Starbucks, the plaintiff alleged that Starbucks misled consumers by advertising its products as "perfect" and as "the best coffee for the best you," because the company allegedly used noxious pesticides to kill bugs in its stores.  The court was not at all troubled by these statements, however, holding that the "vague and commendatory language" that Starbucks used was simply puffery.  The court wrote, "there is no danger of consumer deception."

The plaintiff also argued that Starbucks' overall brand messaging is misleading because it communicates that the company is providing "premium products made with the best ingredients."  The court didn't buy this argument either, however, holding that, "A claim that a seller's wares are 'premium' or 'the best' cannot support a cause of action for deceptive practices, whether made in a single advertisement or a hundred."

The court acknowledged that claims like, "no artificial dyes or flavors," could, in theory, support a false advertising claim.  The court just didn't think that a claim about dyes or flavors would reasonably be understood by consumers to communicate any information about whether Starbucks uses pesticides in its stores.

"A claim that a seller's wares are 'premium' or 'the best' cannot support a cause of action for deceptive practices, whether made in a single advertisement or a hundred" 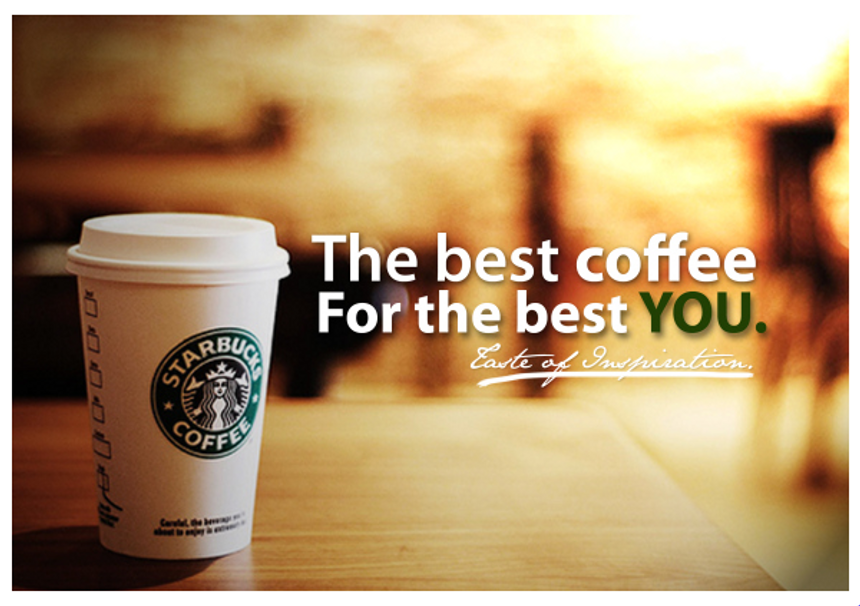