Megan McAteer said that she went to a Target store and bought some "Up & Up Makeup Remover Cleansing Towelettes," which are manufactured and sold by Target. Target, she said, markets the wipes as ones that "gently" remove makeup and are "hypoallergenic."  In her lawsuit against Target, she alleged that after using the wipes, she "experienced a burning sensation and her faced turned bright red."  She then sued in federal court in Minnesota, alleging false advertising and other claims.  The court dismissed the case.  Here are some of the highlights of the court's decision.

The plaintiff alleged that she was deceived by Target's representations that the wipes "gently remove makeup" and are "hypoallergenic" because she developed an allergic reaction after using them.  Target argued, however, that its claims were simply non-actionable puffery and that no reasonable consumer would be misled by these statements.

The court defined puffery as "exaggerated statements of bluster or boast upon which no reasonable consumer would rely" or "vague or highly subjective claims of product superiority, including bald assertions of superiority."  The court explained that, "assertions that are too subjective and vague and wholly dependent on an individual's interpretation, and lack an empirical benchmark to provide any indicia of measurability are non-actionable puffery."  The court held, then, that Target's claims about the gentleness of the wipes were non-actionable puffery, because they were non-specific, unquantifiable, and subjective. 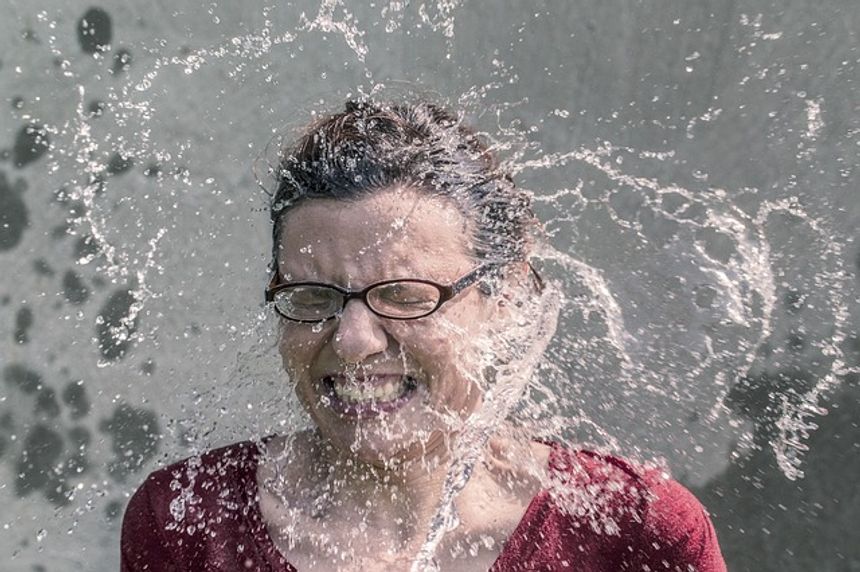