Advantice and Arcadia are at it again.  After engaging in battle at NAD over Arcadia’s anti-fungal products for athlete’s foot treatment, the two companies went back to NAD over Advantice’s Kerasal Fungal Nail Renewal, an OTC product that the advertiser touted as improving the appearance of nails damaged by nail fungus. At issue were a variety of claims and whether Advantice’s substantiation provided a reasonable basis for them.  NAD also examined the advertiser’s product demonstrations.  This post will focus on the issues relating to advertiser’s home use test (HUT).

In support of its claims of improvement in two days, the advertiser submitted the results of the HUT it conducted in which panelists applied the product on their own in accordance with the directions provided by the advertiser.  NAD initially noted that “a properly conducted consumer use survey requires certain standards and controls to ensure that the responses are free from bias (e.g., blinding, randomization), that there is a representative study population, and that there is proper validation of the results.”

Here, NAD was concerned about the potential bias of the HUT respondents, for a few reasons: first, because the study filtered the test population and limited it to likely purchasers of the product, resulting “in a test population of consumers pre-disposed to believing the product will work.”  Second, in the screener, the study included a description of the product which explicitly stated that the product produces visible results fast on nails damaged by fungus.  In addition, the participants were provided with the product in its actual packaging, and the label included claims about efficacy. Further, when recording their daily reports, panelists were asked leading questions about changes in their nails, starting with “Which of the following best describes the IMPROVEMENT in overall nail appearance for the nail you treated?”  Thus, according to NAD, the study participants were primed, and continuously encouraged, to like the product and to see results quickly.

NAD also was concerned about the HUT’s lack of blinding of the product and lack of placebo control.  Although the advertiser used a control group comprising respondents who used the product once rather than on the twice-per-day schedule used by the test group, NAD did not think such a control was adequate.  Rather, NAD determined, without blinding and placebo control, “it is unclear whether the study results reliably demonstrate product efficacy.”  Further, NAD did not like the fact that the respondents were included in the test population based on their own diagnosis of nail fungus, as opposed to a dermatologist screening.  NAD rejected the advertiser’s argument that, as an OTC product, it is used in the real world by consumers who self-diagnose, without a dermatologist.  NAD noted that “[given the] uncertainty as to whether the study population had nail fungus, the study cannot reliably show whether the product is effective for those who have nail fungus.”  Thus, NAD recommended that the advertiser discontinue the claim based on its HUT.

This Decision raises difficult questions about a common (and ASTM recognized) method of substantiating claims: enlisting real world consumers to use the product in their homes.  As ASTM notes in its Standard Guide for Sensory Claim Substantiation, “[c]ertain product categories, such as moisturizing creams, lotions, and acne preparations may re­quire usage over an extended period of time for respondents to evaluate product performance realistically. In such instances, HUT may be the most feasible method for providing realistic performance and evaluations that can be generalized to the population that is being targeted by the claim.”   However, while blinding and the use of placebos are part of standard testing protocols in clinical trials, they can be difficult to incorporate into a home use test.

The advertiser has appealed the Decision to NARB so stay tuned for more on this important subject.

(Description of image for visually-impaired readers: drawing of a hand emerging from a sleeve with a fancy design.) 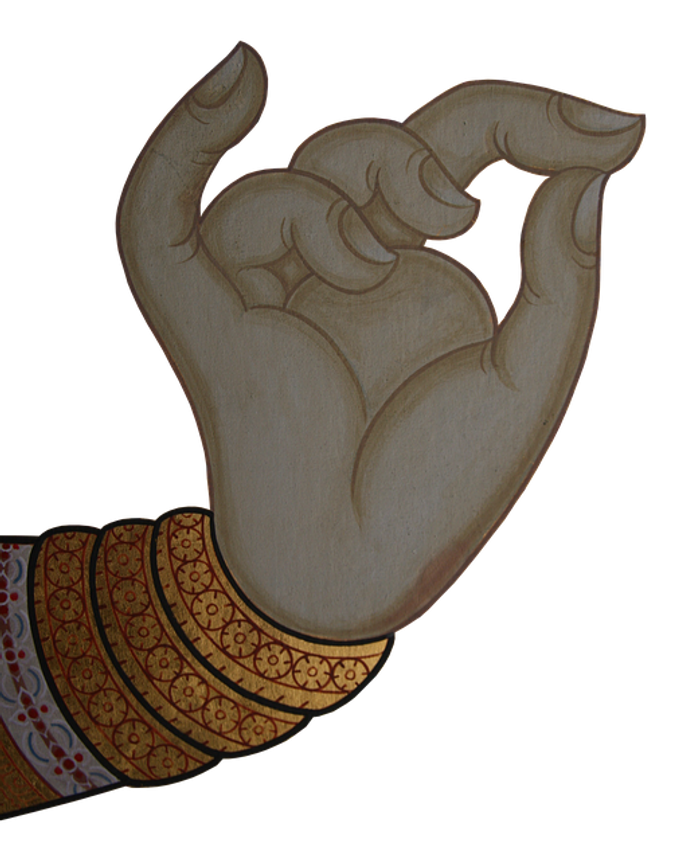