Welcome back to yet another edition of the quest for student-athlete name, image, and likeness ("NIL") compensation! Today, I'll be discussing the recent meeting held by the NCAA's Division I Council (the "DI Council") and what lies ahead (check out the most recent post to get caught up to speed).

In mid October, the DI Council met and approved moving forward with the proposal brought forth by the Division I Legislative Solutions Group, chaired by M. Grace Calhoun, the Director of Athletics and Recreation at the University of Pennsylvania, and Big 12 Conference Commissioner Bob Bowlsby. The proposal provides some additional clarity as to what the NCAA has in mind for how Division I student-athletes would be able to capitalize on their NIL, which includes allowing student-athletes to (i) be paid for autographs and personal appearances; (ii) use their NIL to promote lessons, camps, their own product lines and services as well as commercial products and services; and (iii) utilize professional advice and marketing assistance (calling all ad agencies!) and professional representation for contract negotiations (i.e., agents and lawyers). Given the DI Council's request for the Legislative Solutions Group to "package the concepts as several independent proposals" ahead of the official vote in January 2021, it is important to keep in mind that the current proposal is likely to evolve before said vote.

Regardless of the final contents of the NCAA proposal(s), it is still TBD as to whether the NCAA's NIL legislation will indeed be the law of the land. In addition to more than 30 states taking on NIL legislation, several federal bills have recently been introduced, including the "College Athlete Bill of Rights," co-authored by Senators Cory Booker (D-N.J.) and Richard Blumenthal (D-Conn.), and the "Student Athlete Level Playing Field Act," co-authored by Representatives Anthony Gonzalez (R-Ohio) and Emanuel Cleaver (D-Mo.). Senator Chris Murphy (D-Conn.) has stated he will likely propose a NIL bill of his own by the end of the year.

To that end, be sure to tune back in for the next installment on student-athlete NIL.

“We know additional refinements may be needed as we make sure modifications are fair, recognize the importance of the current recruiting structure and that every student-athlete has the same opportunity to benefit.” -- M. Grace Calhoun, NCAA Division I Legislative Solutions Group Chair and Director of Athletics and Recreation at the University of Pennsylvania 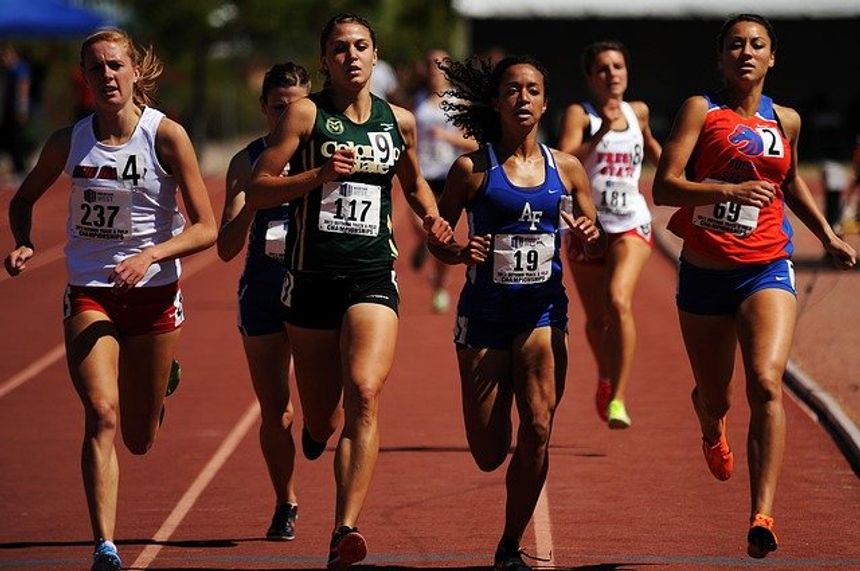