The Children's Advertising Review Unit, which is a division of BBB National Programs, recently told the National Fluid Milk Processor Promotion Board to stop showing unsafe behavior in television commercials directed to children.

The Milk Board ran a commercial, during children's programming, starring professional skateboarder Bryce Wettstein.  Although Wettstein is showing wearing safety gear when performing tricks on her skateboard, the commercial also shows other skateboaders performing tricks without wearing helmets and other appropriate safety gear.  The commercial also includes a disclaimer which states, "Professional Athletes.  Do Not Attempt.  Wear a Helmet."

CARU, which brought the case as part of its routine monitoring efforts, expressed the concern that, "the depiction of skateboarders performing difficult stunts, without wearing all recommended safety equipment, would give children the impression that safety gear was not necessary."  CARU noted that it guidelines say that, "Advertisements should not portray adults or children in unsafe situations or in acts harmful to themselves or others.  For example, when activities (such as bicycle riding or skateboarding) are shown, proper precautions and safety equipment should be depicted . . . ."

CARU also said that including the disclaimer telling kids to "wear a helmet" didn't help.  CARU wrote, "the use of video supers in television commercials directed to children are not an effective means of conveying material facts because they are not prominent and young viewers often cannot read well enough to understand."  CARU emphasized that, if safety precautions are needed, there's no substitute for showing the people actually wearing the equipment.

As a result of CARU's inquiry, the Milk Board agreed to pull the commercial from children's advertising and to ensure that its future advertising complies with CARU guidelines.

In a statement, Dona Fraser, Senior Vice President, Privacy Initiatives, BBB National Programs, said, “Children learn from models all around them including on television and other child-targeted media.  For brands who want to feature skateboarders in their advertisements that appear in media directed to children, CARU recommends that all athletes, no matter their skill level, must be shown wearing the recommended protective equipment. Written or audio disclosures will simply not suffice.” 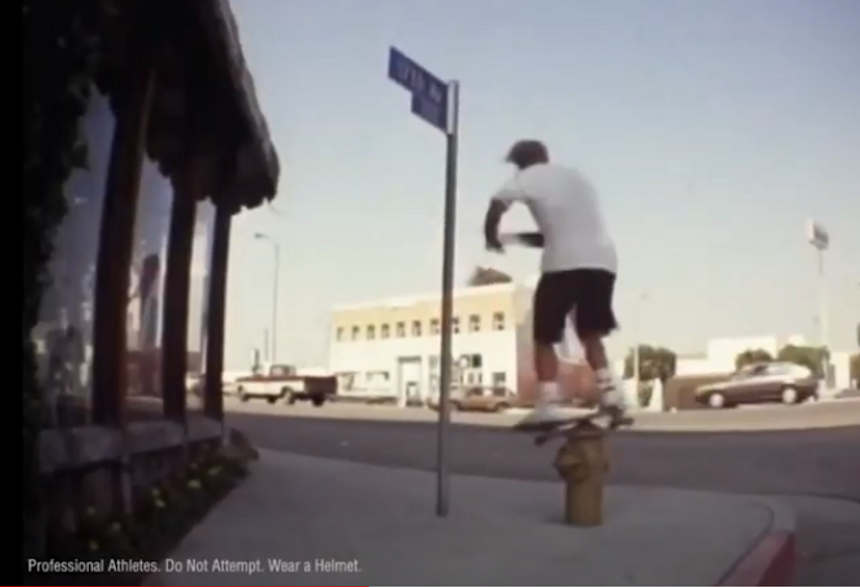