Last week, lengendary rocker Neil Young sued Donald Trump's presidential campaign (the "Campaign") for copyright infringement for using two of his songs, Rockin' in the Free World  and Devil's Sidewalk, at numerous rallies and political events, including the July 20, 2020 rally in Tulsa, Oklahoma.  Young claims that the Campaign used his songs without a license and in spite of the fact that he has "continuously and publicly" objected to the use of his songs by Trump since Trump played Rockin' in the Free World"  when he launched his 2016 Presidential bid in June 2015.  Young seeks statutory damages for what he describes as the willful infringement of his copyrights as well as an injunction barring the Campaign for using these two songs, "or any other musical compositions" that he owns.

The suit presents a number of interesting questions.  First and foremost, is the Campaign's use of Young's compositions covered by a blanket license from one of the performing rights organizations (ASCAP or BMI)?   Venues such as arenas, convention centers and hotels usually have blanket licenses that permit the use of recorded music, but these licenses often exclude uses at events organized by third parties, such as political campaigns.  This would require the Campaign to obtain its own license to use the music in ASCAP's and/or BMI's catalogue.

Moreover, both ASCAP and BMI permit songwriters to exclude their music from use in political campaigns.  It seems likely that Young invoked his right to such an exclusion, though one would not learn that from the bare-boned complaint, which can be found here.  Indeed, the complaint is so devoid of detail that it comes close to falling short of the pleading standard in the Second Circuit for copyright infringement cases, set forth most recently in Yamashita v. Scholastic Inc., though I suspect there is enough here to pass muster.   The complaint does not specify whether either of the songs was subject to an ASCAP and/or BMI license or whether Young took advantage of his right to exclude the songs from use for political purposes.  It is not clear whether the lack of detail in the complaint is deliberate, designed to see whether such a minimal effort will convince the Campaign would stop using Young's songs, or whether Young intends to amend the complaint if the case proceeds.

Interestingly, Young sued only for copyright infringement.  He did not attempt to bring a claim that the Campaign was suggesting that he endorsed or approved of Trump or his Campaign under the federal Lanham Act or state law protections against false suggestions of authorization or association.  Young (or his lawyers) may have realized that such a claim would be difficult to win, could require expensive and difficult to obtain consumer perception evidence to establish a likelihood of confusion and might run into some First Amendment concerns.  See this law review note by Sarah Schacter.

Young also did not bring a claim for infringement of his right of publicity (i.e., use of his voice or indicia of his persona for commercial purposes) a theoretical claim that might be tenable in certain jurisdictions.  Young is a California resident, and the New York federal court would look to California law (which is broader than New York's) to see if such a claim would lie.

Finally, it is not at all clear that Young can obtain an injunction against all use of his songs by the Campaign based upon the two specifically named.  Both the license status and the nature of the Campaign's use may vary substantially among different songs, though Young may decide to amend his complaint down the road or develop additional facts in discovery.

By bringing a suit against a political campaign, Young has done something that other artists who have complained about the misuse of their songs by politicians, including REM, Bruce Springsteen, Tom Petty, the Rolling Stones and many others, have failed to do.   My colleague, Mmachukwu Afoaku is going to write about this more broadly, so watch this space.

"This complaint is not intended to disrespect the rights and opinions of American citizens, who are free to support the candidate of their choosing. However, Plaintiff in good conscience cannot allow his music to be used as a "theme song" for a divisive, un-American campaign of ignorance and hate." 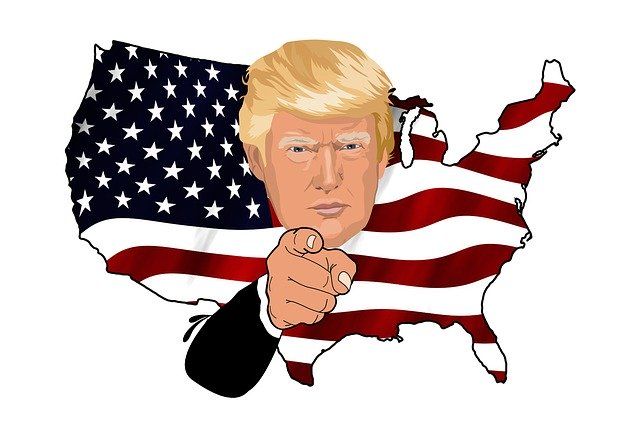 Signs, Signs, Everywhere are Signs: Are the "Signs" Given by a Catcher to a Pitcher Protectable Trade Secrets?
Edward H. Rosenthal

Hooray For The Public Domain: A Prequel To The Great Gatsby Sees The Light Of Day!
Edward H. Rosenthal
Recent posts from Advertising Law Updates