New York Attorney General Letitia James sued Hillandale Farms, one of the country's largest egg producers, for price gouging.  The NYAG alleged that, in March and April, Hillandale Farms sold more than four million cartons of eggs at up to four times their pre-pandemic price.  Calling eggs "an essential staple in the kitchens of a vast majority of U.S. kitchens," the lawsuit seeks restitution for consumers that overpaid for their eggs.

James said, "As this pandemic ravaged our country, Hillandale exploited hardworking New Yorkers to line its own pockets.  In less than two months, Hillandale made millions by cheating our most vulnerable communities and our servicemembers, actions that are both unlawful and truly rotten."

During the period at issue in this case, New York law prohibited selling consumer goods that are vital and necessary for consumers' health, safety, and welfare, during any abnormal market disruption in the the market for those goods, for "an unconscionably excessive price."  (In June, the law was amended to broaden its scope.)

Earlier this year, we reported on the Texas Attorney General's lawsuit against Cal-Maine Foods, the nation's largest egg producer, for price gouging.  It's no surprise, really, that attorneys general would be focused on egg prices, since eggs are an important part of the diet of most Americans.  In fact, according to the NYAG's lawsuit, Americans eat about 279 eggs per person per year.

This lawsuit is an important reminder that, as the pandemic continues, consumer protection authorities around the country continue to be focused on ensuring that companies don't take advantage of consumers by engaging in price gouging.  (For more information on state laws on price gouging, check out our blog post from April.) 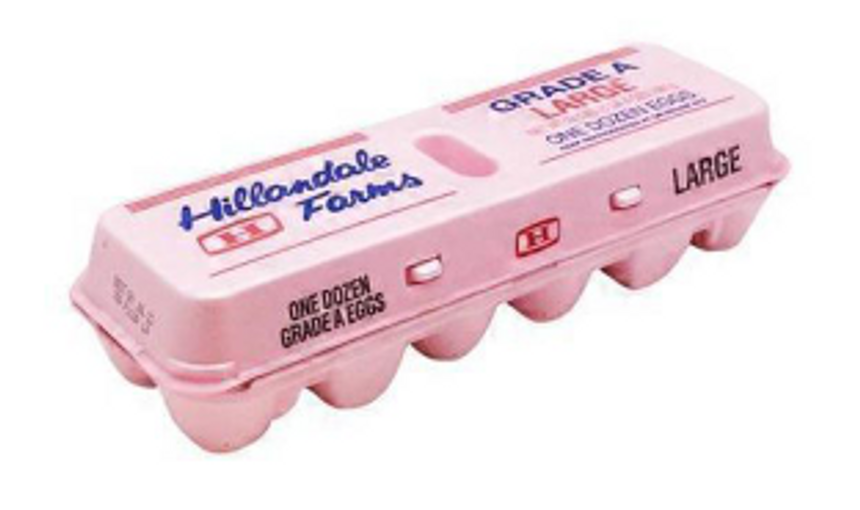