In early April, I blogged about the EPA’s efforts to fight scam marketers selling bogus disinfectant products. As detailed in EPA’s earlier release, EPA’s Administrator met with representatives from the retailers’ trade association, the Retail Industry Leaders Association (RILA), along with Walmart, Amazon and Ebay, to discuss “imposter disinfectant products,” that is, cleaning and other products claiming to be effective in protecting consumers from coronavirus but that do not have the required EPA registration to make such claims.

Now, EPA has announced that it has told eight technology companies – including Facebook, Ebay and Shopify -- that “unscrupulous dealers are using their platforms” to sell illegal disinfectant products. And it is “advising” these companies to take action against the scam marketers and immediately remove the illegal products from their sites.

Like EPA’s prior release, this one also reiterates the legal standard for disinfectants, i.e., that under “the Federal Insecticide, Fungicide and Rodenticide Act (FIFRA), products that claim to kill or repel viruses, bacteria or other germs are considered pesticides and must be registered with the EPA prior to distribution or sale. Disinfectants and antimicrobial products claiming to control, prevent, destroy, repel, or mitigate the virus that causes COVID-19 are thus regulated under FIFRA.” (Emphasis added.)

Thus far, government agencies have focused a lot of attention on the marketers of scam health and disinfection products. (See here, here and here for just a few of the many examples.) However, EPA's action here is not the first time that a regulator has warned a platform to be more vigilant about the products sold on its site, as the New York Attorney's General letter to Craigslist and domain registrars and letters sent by a coalition of 45 Attorneys General to major retailers indicate.

So, is the fact that EPA is publicly announcing its “advice” to the platforms to get these products off their sites an indication of enforcement efforts to come? (Readers may want to take another look at my partner Jeff Greenbaum’s post about a recent FTC settlement with a payment processor too: the processor was held responsible for fraud committed by others because of its knowledge.) 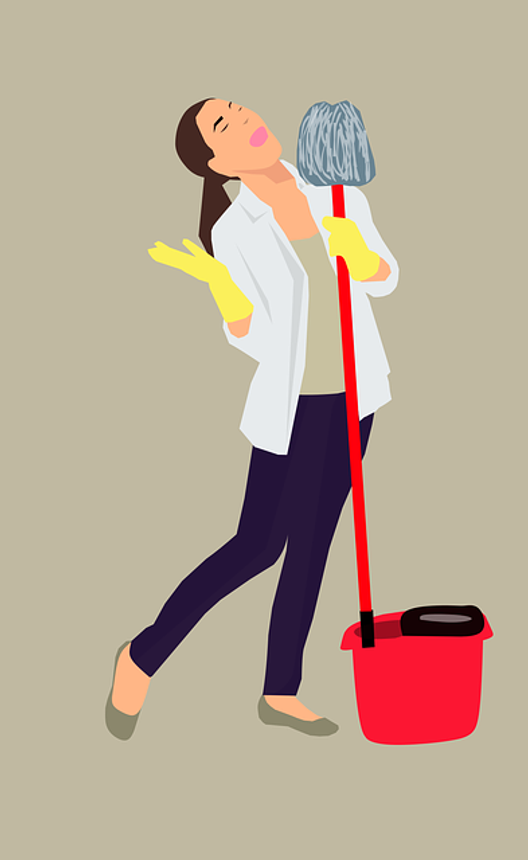