The New York Attorney General's Office recently announced a settlement with Apex Parks Group, the operator of the Fantasy Island amusement park, over charges that the company failed to provide refunds to consumers for season passes and other advance purchases after Fantasy Island ceased operations.

After Fantasy Island shut down in mid-February, hundreds of consumers reached out to the NYAG asking for assistance in receiving refunds for season passes, meal plans, and other advance purchases that they had made for the 2020 season.  As a result of the NYAG's investigation, the company entered into an Assurance of Discontinuance, agreeing to provide refunds -- totalling more than $420,000 -- to all affected consumers.

In a statement, New York Attorney General Letitia James said, "Our office was able to secure full refunds for all consumers thanks, in large part, to the hundreds of Western New Yorkers who promptly heeded our call to file a complaint with our office. Fantasy Island provided Western New Yorkers with great memories for years, but it’s vitally important that we don’t let that fantasy end with a nightmare."

This is the second time this month that the NYAG's office has targeted a company over its refund policies.  (Last week, the NYAG told New York Sports Clubs that it may not charge members for club fees while the club is closed.)

As the coronavirus health crisis continues, many businesses are being forced to stop, or curtail, their operations.  When this happens, it's critical to consider your obligations to consumers who have prepaid for products and services that they will not receive. 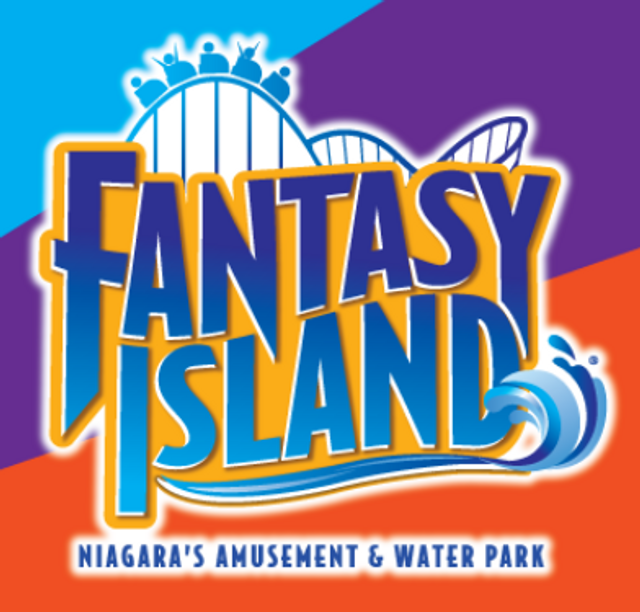