There’s a lot that scary in the world right now.   I live in New York City: I know from scary.  Even so, watching the commercial at issue in the FTC’s recent action against Federal-Mogul Motorparts, a seller of brake pads, got my heart racing.  It features a mom driving an SUV down a highway with her two kids (in soccer uniforms, of course) in the back seat.  Another SUV is cruising along beside her.  Suddenly, a truck appears in front of both vehicles.  Mom hits the brakes and avoids crashing into the truck.  The other SUV slams into the truck.  The voiceover and chyron then say “Wagner OEx brake pads can stop your truck, SUV or CUV up to 50 feet sooner.  Do you know which brake pads are on your vehicle? Your kids’ lives depend on it.  Parts matter.”  Eeek!

The FTC alleged that FMM’s claims -- that its brake pads would stop a vehicle up to 50 feet sooner and significantly reduce the risk of collision, as compared to competing brake pads  -- were not adequately substantiated.   Although FMM had hired an independent party to conduct testing on its product, the testing protocol, according to the FTC’s Complaint, “did not evaluate conditions where a driver tries to stop the vehicle in the shortest achievable distance, such as when trying to avoid a collision. Neither did it simulate testing under ordinary driving conditions.”  Accordingly, FTC charged FMM with false and misleading advertising, and with engaging in unfair or deceptive acts or practices in violation of Section 5.

The proposed order settling the complaint prohibits FMM  from making any claims about the braking benefits, performance, or efficacy of its brake pads, unless the representation is not misleading and, at the time it is made, is supported by competent and reliable scientific evidence.

Nothing surprising about this settlement but it’s a good reminder that, even at a time when unsubstantiated health claims are likely to be front and center for regulators, more “garden variety” false advertising claims still matter, especially when safety is at issue. 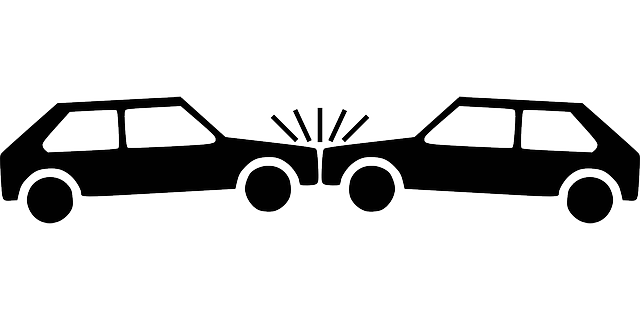 It's Black History Month: Do You Know Where Your Dollars Are?
Terri Seligman