Last week, the U.S. Department of Transportation announced that it is proposing changes to its consumer protection rules.  In a recently-published Notice of Proposed Rulemaking, the DOT said that it is seeking public comment on its proposal to clarify the DOT's authority to prohibit "unfair and deceptive" practices as well as other DOT enforcement procedures.

U.S. Transportation Secretary Elaine L. Chao said, "This proposal is intended to provide greater clarity in the interpretation of what constitutes unfair or deceptive practices."

Under federal law  -- 49 USC 41712 -- Congress gave the DOT authority to regulate "unfair and deceptive practices" in connection with the sale of air transportation.  Section 41712 is modeled after Section 5 of the FTC Act.  (The DOT, and not the FTC, has the authority over most airline-related marketing practices.)

Notably, the definitions are very similar to how the FTC defines those terms under Section 5.  The DOT also said that, like under the FTC Act, "Proof of intent is not necessary to establish unfairness or deception."

The NPRM points out that the DOT's authority is different than the FTC's authority in that the DOT's rule only relates to "practices," not "acts or practices."  The DOT says that this means that, "when analyzing complaints, the Department regularly seeks to determine the extent to which one or more unfair or deceptive acts actually reflects a broader 'practice' (for example, by investigating to determine whether multiple consumers have been harmed at different times by the same repetitive conduct, or by finding that a single act reflects company policy and therefore concluding that the policy is likely to have affected more consumers than just the individual complainant)."  In other words, as a general matter, a single isolated incident should not be enough to violate Section 41712.

As part of the NPRM, the DOT also asked whether it should create a formal definition of "practice," and if so, what that definition should be.

The DOT is accepting public comments on the NPRM for 60 days from the date that it was published in the Federal Register.

"This proposal is intended to provide greater clarity in the interpretation of what constitutes unfair or deceptive practices" -- U.S. Transportation Secretary Elaine L. Chao 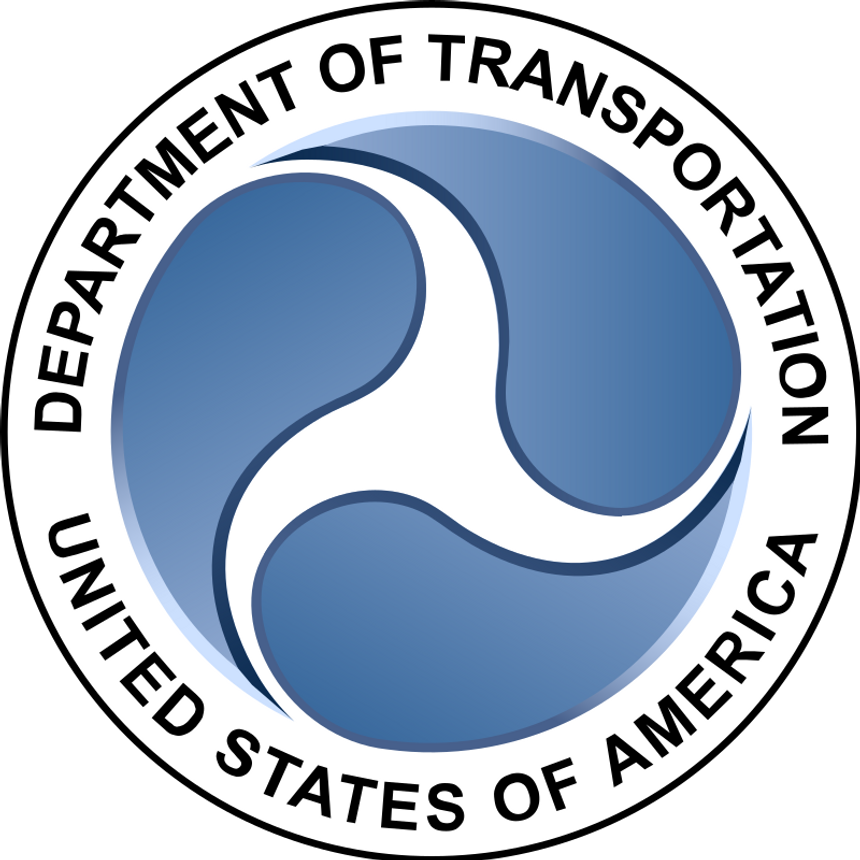