On January 3rd, the FTC closed its investigation into whether Ensurent.com d/b/a Bulkfilter overstated the extent to which its products are made in the United States.  The FTC said that the company sells a mixture of U.S-origin products, imported products, and bundles that includes a mix of U.S.-origin and imported products.  The FTC reported that, in response to its inquiry, Bulkfilter explained that it had inadvertently applied a packaging template containing unqualified "Made in USA" claims to all of its products, not just the ones that were made here.  Bulkfilter instituted a remedial action plan to avoid deceiving consumers, which included removing improper "Made in USA" claims, updating product images on the company's website and on the company's eBay listings, and collecting additional substantiation in support of its U.S. origin claims.

On January 8th, the FTC told the National Advertising Review Board that it had decided not to take action in response to an NARB referral.  The NARB had referred antimicrobial claims made by Doskocil Manufacturing Company for its Arm & Hammer-branded cat litter pans.  NAD had recommended that the company discontinue claims such as "With Built-In Antimicrobial Protection" and "Inhibits the Growth of Odor-Causing Bacteria on the Pan," and after appeal, the NARB agreed.  Although the company said that it would comply with the NARB's decision, NARB determined that the company did not, in fact, comply.  The FTC said that after meeting with the company, and reviewing the evidence, it decided not to take action after consideration of "a number of factors related to resource allocation and enforcement priorities, as well as the nature of any FTC Act violation and the type and severity of any consumer injury."

On January 28th, the FTC closed its investigation into whether Urquid, Inc. d/b/a Urquid Linen failed to comply with the Textile Products Identification Act and implementing rules.  The FTC said that it believed that, for some products (including tablecloths, napkins, and draperies), the company omitted required country-of-origin information or failed to disclose that those products were made from imported fabrics.  In order to come into compliance with the Textile Act and its implementing rules, the company agreed to implement a remedial action plan to update its labels and marketing materials, which included removing unqualified claims that its products are made in the United States, updating product labels, packaging, and other materials, sending a letter to consumers, retailers, and third parties regarding product origin and posting the letter on its website and social media pages, and training company personnel on Textile Act requirements. 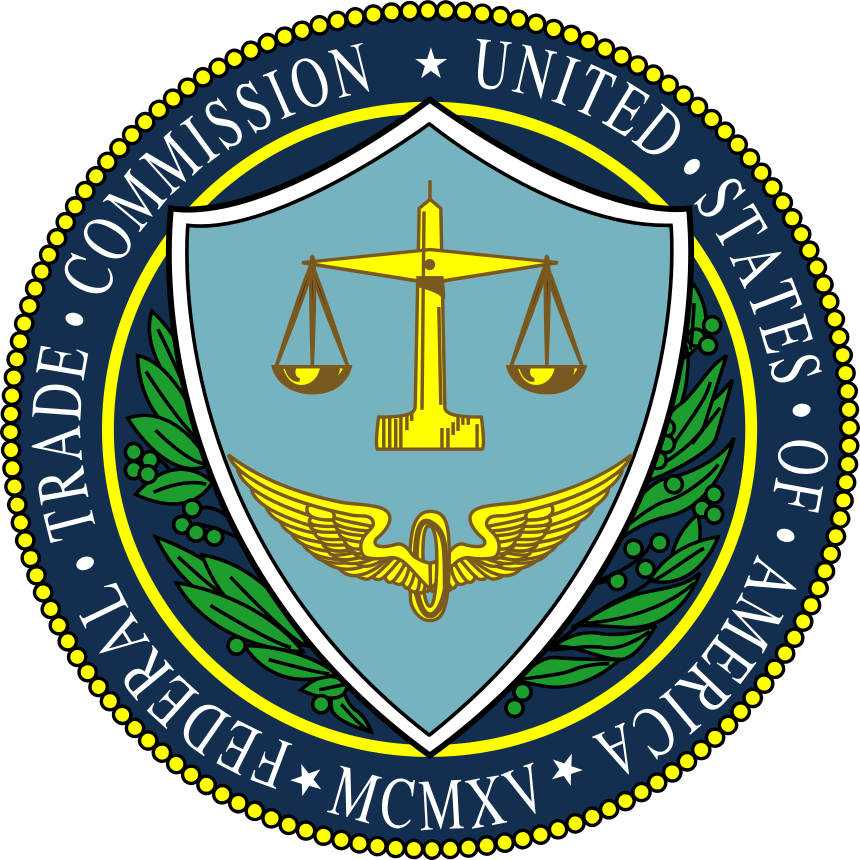