The LBDW was issued in 2017 to much (and deserved) fanfare.  In its original form, the waiver gave JPC-authorizers, signatory brands and signatory advertising agencies (but not third party signatories) free reign to negotiate all talent fees (rather than pay the mandatory minimum rates in the Commercials Contract) for qualifying low budget commercials produced for digital media.  The waiver was intended to help “level the playing field” between signatories and non-signatories – at least with respect to digital productions.  And many signatories (especially agencies) saw it as a godsend.

While the updated 2020 LBDW follows the general structure of the original, there are some important changes.

The union and JPC left intact the other requirements of the original LBDW – including no exclusivity from performers, a one-year MPU, waiver of the Taft-Hartley fine, unavailability to third party signatories, and certain payment (and performer consent) requirements if the producer later wishes to use the digital spot in broadcast and other media. 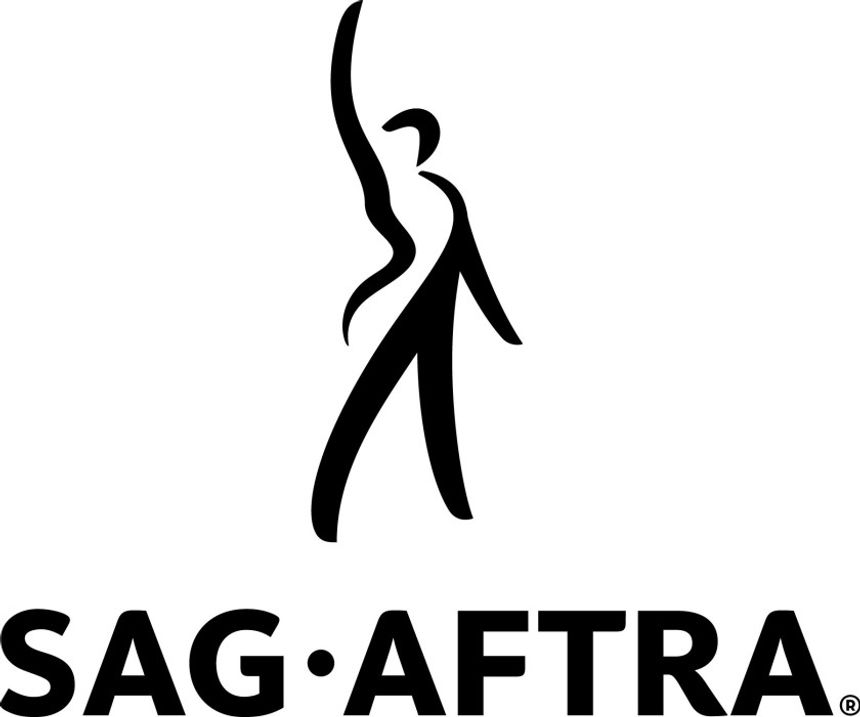