Twitter's new policy prohibits "the promotion of political content," which is defined as paid advertising "that references a candidate, political party, elected or appointed government official, election, referendum, ballot measure, legislation, regulation, directive, or judicial outcome."  The policy also prohibits advertisements that "contain references to political content, including appeals for votes, solicitations of financial support, and advocacy for or against" any prohibited political advertising content.

The new policy also prohibits advertising of any kind from political candidates, political parties, and elected and appointed government officials, as well as advertising from PACs, SuperPACs, and 501(c)(4)s.

In FAQs released with the policy, Twitter also indicated that advertising related to legislation is prohibited as well, including "past, current, or proposed referenda, ballot measures, bills, legislation, regulation, directives, judicial outcomes, or any country-specific equivalents."

The policy does not apply to advertising from qualified news publishers that references political content or prohibited advertisers, so long as the advertising does not include "advocacy for or against those topics or advertisers."

"We have made this decision based on our belief that political message reach should be earned, not bought" 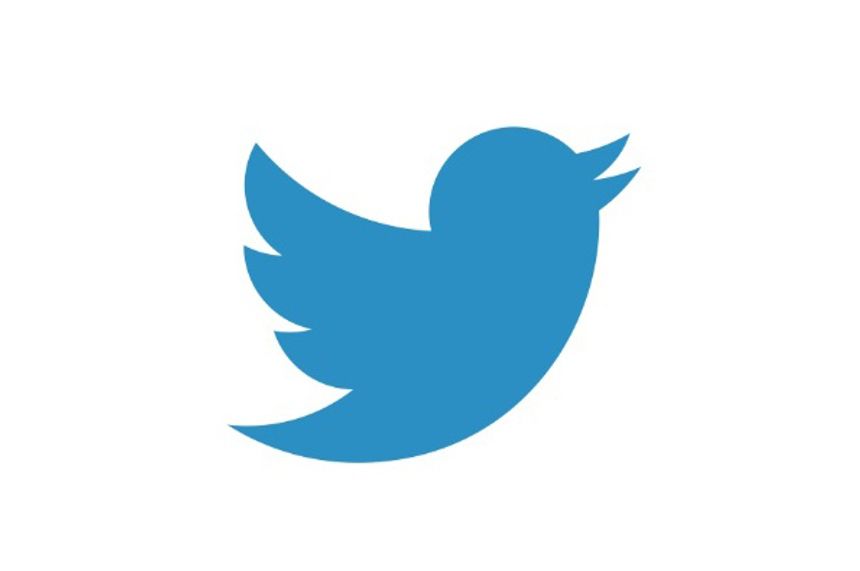