About a year ago, NAD issued two important companion decisions addressing the impact of affiliate links on editorial content and whether such links could transform editorial content into advertising.  NAD looked at Buzzfeed’s “Shopping Guide” and determined that it did not constitute “national advertising” notwithstanding the inclusion of purchase links in the Guide that provide compensation to Buzzfeed in some instances.

In coming to this determination, NAD was guided by the fact that (i) the product content in BuzzFeed’s guide was selected by the editors without the input of the business team regarding the potential for affiliate link revenue; (ii) the retailer and brand did not have any say in the content – before or after its publication – and; (iii) the affiliate links were added to the “shopping guide” after the editorial content was completed.  Therefore, NAD determined, the content was not tied to the “economic or commercial motivation” that “could, under different circumstances, be introduced by the presence of affiliate links.” Thus, NAD found that BuzzFeed’s Shopping Guide content regarding the skincare product was not a “paid commercial message” and, therefore, not national advertising as defined by NAD’s procedures.

Now, in another routine monitoring case, NAD has had the occasion to apply “The Buzzfeed Factors” in examining an article on AOL.com by Verizon Media.  NAD requested substantiation for statements in the article about Inkey List Retinol Serum, a wrinkle treatment product.  As in the Buzzfeed case, Verizon Media argued that NAD lacked jurisdiction because the article did not constitute “national advertising” as defined by NAD’s procedures.

NAD noted initially that “the line between advertising and editorial content is not always clear.” It also noted that it was concerned about whether the article was in fact a paid product placement in which case Verizon Media would be responsible for supporting the strong performance claims for the products contained in the article. Thus, NAD had to determine whether, “the content was motivated by commercial considerations – i.e., the revenue from affiliate links.”

Thus, NAD concluded that Verizon Media sufficiently “separated editorial and business considerations such that the content in the article was not driven by revenue from affiliate links but solely the editorial staff’s opinions about the products.”  As a result, the article did not constitute “national advertising” and NAD declined jurisdiction and administratively closed the case. 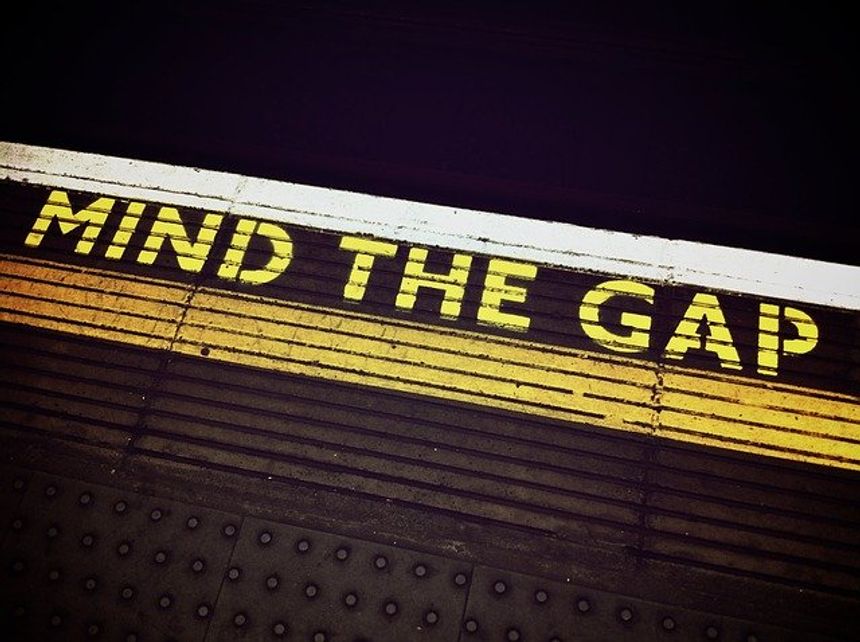