As we previously posted, the Metropolitan Transportation Authority (MTA) – the entity that runs New York City’s public transportation system – rejected advertising for sex toys designed for women.  Now the manufacturer of those toys, Dame Products, has sued the MTA arguing that the MTA’s failure to approve the ads violates the free speech, due process, and equal protection clauses of the First and the Fourteenth Amendments and the free speech provisions of New York State’s constitution.

Plaintiff describes itself as a sexual health company with a mission to openly empower the sexual experiences of womankind by designing well-engineered sex toys.  Plaintiff alleges that after the MTA initially rejected all of Plaintiff’s ads for its sex toys, Plaintiff revised the ads based on MTA feedback.  Some weeks later, on October 5, 2018, the MTA approved two of the six revised ads.  Plaintiff then continued to revise the remaining ads, but on November 26, 2018 the MTA rejected all of the revised ads and withdrew its approval of the previously approved advertising.

In rejecting the ads, the MTA stated that “[a]fter a careful review, the MTA determined that the proposed ads promote a sexually oriented business, which has long been prohibited by the MTA’s advertising standards.”  The MTA then pointed to its recently updated Advertising Policy FAQs, which state:

Are advertisements for sex toys or devices permitted?

No. The MTA Advertising Policy prohibits any advertisement that             promotes a “sexually oriented business,” and advertisements for           sex toys or devices for any gender fall within this category.

An MTA spokesperson, when questioned about the complaint, stated that, while he could not comment on the specifics of the plaintiff’s contentions, “the MTA’s advertising is in no way gender-based or viewpoint discriminatory.” 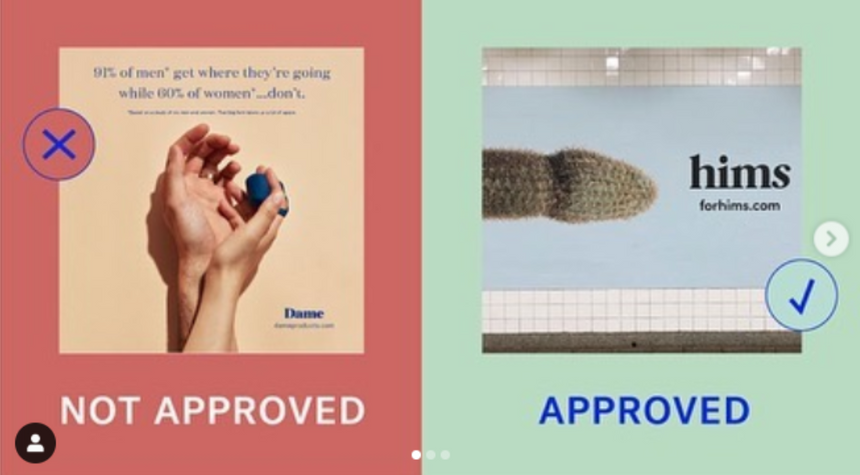