Over the last few years, the MTA -- which runs New York's public transportation system -- has updated its Advertising Guidelines.  Recently, the MTA issued FAQs to answer questions that have been raised about the Guidelines.  Here are some highlights from the FAQs:

The MTA accepts commercial advertising, government messages, and some public service announcements, but it does not accept political advertising, which are ads that "promote or oppose a political party, a ballot referendum, or any political candidate."

The MTA also said that its prohibition on ads promoting a "sexually oriented business" includes advertisements for sex toys or devices.

Profanity is also prohibited by the Guidelines, and that includes slang terms for the genitals or anus.

The MTA also emphasized that advertising must communicate who is paying for the advertising and must clearly identify what is being advertised.  The MTA indicated, however, that it will permit teaser ad campaigns "if that information will be clearly communicated in follow up ads posted within a reasonable period of time."

Separately, according to media reports, the MTA rejected advertising by Dame Products, the manufacturer of sex toys.  The MTA said that the ads "promote a sexually oriented business, which has long been prohibited by the MTA's advertising standards." 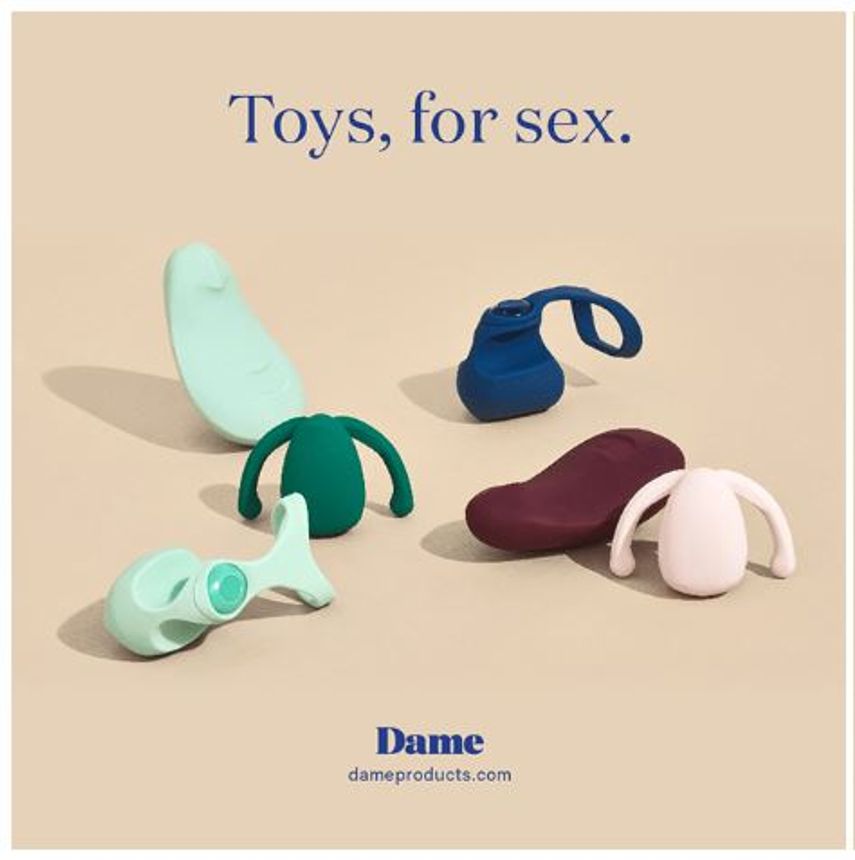 Can You Advertise Honey as "Pure" if it Contains Chemicals?
Jeff Greenbaum

Rapper Fat Joe Lost the Signed Contract ... But Still Wins Case Over Ownership of "All the Way Up"
Brian Murphy
repost  cancel