In a significant move last week, the International Olympic Committee amended the controversial Bylaw 3 to Rule 40 of the Olympic Charter (commonly referred to as simply “Rule 40”). Rule 40 establishes a "blackout" period spanning the Olympic Games period during which participating athletes’ names, likenesses, and performances cannot be used for commercial purposes without IOC or the applicable National Olympic Committee’s (e.g., the USOC’s) permission.  With the amendment, Rule 40 now states “Competitors, team officials and other team personnel who participate in the Olympic Games may allow their person, name, picture or sports performances to be used for advertising purposes during the Olympic Games in accordance with the principles determined by the IOC Executive Board.”  The previous version was a complete prohibition unless exceptions were made – which were only made for official sponsors.  Now, Rule 40 reads permissively.

Olympic athletes often criticized Rule 40 because it limited their endorsement income and general marketing exposure and penalized their longstanding sponsors, who were not able to use the athlete’s name or picture during the most important marketing period. The IOC, perhaps responding to this criticism (or in response to Germany’s Federal Cartel Office’s ruling that Rule 40 was anti-competitive), stated that the amendment will “put athletes and other Olympic Games participants in a better position to work with their personal sponsors.”

Along with the waiver process that was set up for the two previous Olympic Games, this amendment will likely benefit Olympic athletes - but the full extent of the amendment will not be known until the IOC and applicable National Olympic Committees provide guidance as to how the amended bylaw will be implemented.  In other words, what are "the principles determined by the IOC Executive Board"?  And since different National Olympic Committees may provide different guidance, the application of the amended Rule may be inconsistent - which could be problematic for international marketers.

The amendment is a step - but not a 100m dash - in the right direction for Olympic athletes and their personal sponsors.

"The amendments of the Olympic Charter made today show a clear demonstration of the new approach of the IOC, which is based on openness and flexibility, without infringing the existing agreements. We want to look at this in a positive way and we want to be as liberal as possible without affecting the sponsorships contracts of the NOCs. We are protecting them and that’s why we don’t have a one size fits all solution. I don’t think such a solution exists”, said IOC President Thomas Bach 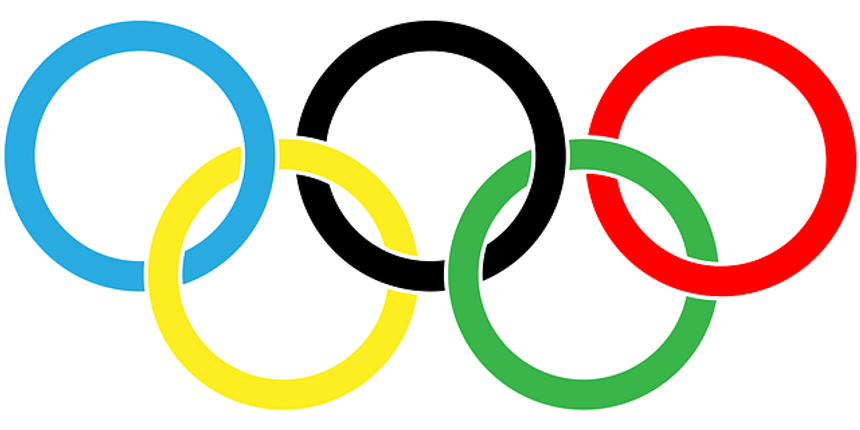