Specifically, the FDA determined that the featured e-liquids were "misbranded" because the social media posts did not include following: "WARNING: This product contains nicotine. Nicotine is an addictive chemical."  The letter also warns the marketers that it is their responsibility to ensure that their products "and all related labeling and/or advertising on your website, on any other websites (including e-commerce, social networking, or search engine websites)...comply with each applicable provision of the FD&C Act and FDA’s implementing regulations."

In addition, the letter states that, "given the significant risk of addiction, the failure to disclose the presence of and risks associated with nicotine raises concerns that the social media postings could be unfair or likely to mislead consumers," and thus, could violate the FTC Act.

Not selling flavored e-liquid products so no worries? Don't be complacent. While products with potentially serious health risks are certainly likely to be at the top of the regulators' enforcement priorities, these letters (and the FTC's press releases about them) underscore the fact that companies' social media activities are on the regulators' radar and are being scrutinized.  As noted by the FTC's Lesley Fair in her post about the warning letters, "[if influencers'] posts don’t include required disclosures, if they aren’t making those disclosures clearly, or if they’re conveying misleading or unsubstantiated claims about your products, don’t sit on the sidelines. Insist on corrective steps or cut them loose."

"If your company has a written social media policy that addresses the disclosure of material connections by endorsers, you may want to evaluate how it applies to the posts identified in this letter and to posts by other endorsers of your products. If your company does not have such a policy, you may want to consider implementing one that provides appropriate guidance to your endorsers. You may also want to review your company’s social media marketing to ensure that posts contain necessary disclosures and they are clear and conspicuous." 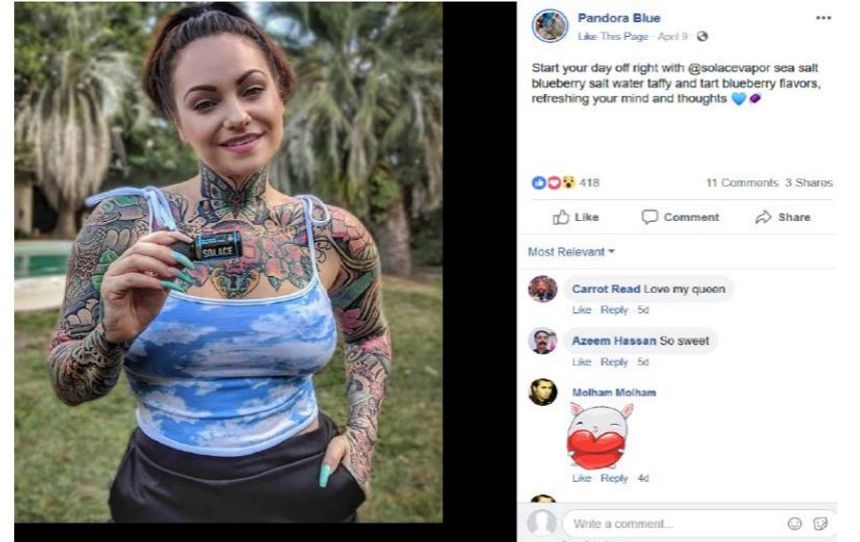