Plaintiffs, the administrators of the estates of several victims of the mass shooting, alleged that advertising and marketing by the defendants was “unethical, oppressive, immoral and unscrupulous” within the meaning of CUTPA, and that this advertising and marketing promoted the illegal offensive use of the gun used in the killings. Specifically, plaintiffs alleged that the defendants sought to grow the market for their guns by extolling the militaristic and assaultive qualities of their AR-15 rifles and, specifically, the weapon’s suitability for offensive combat missions.

The defendants moved to strike the plaintiffs’ complaint, contending that all of the plaintiffs’ claims were barred by Protection of Lawful Commerce in Arms Act (“PLCAA”).  The PLCAA, subject to certain enumerated exceptions, immunizes firearms manufacturers, distributors, and dealers from civil liability for crimes committed by third parties using their weapons.

To reach this conclusion, the Court made a number of critical findings, including that personal (and not just financial) injuries are cognizable under CUPTA, and that a “business relationship” between plaintiffs and defendants is not required for standing under CUPTA.  As the Court noted, “[i]f the defendants’ marketing materials did in fact inspire or intensify the massacre, then there are no more direct victims than these plaintiffs; nor is there any customer of the defendants with a better claim to standing. That is to say, if these plaintiffs cannot test the legality of the defendants’ advertisements…then no one can.”

Ultimately, as the Court noted, it will “fall…to a jury to decide whether the promotional schemes alleged in the present case rise to the level of illegal trade practices and whether fault for the tragedy can be laid at their feet.”

While this case is an extreme and terrible example of how a state UDAP statute can be applied, it is also an important reminder, so well-articulated by the Court, that it is “the traditional authority of our legislature and our courts to protect the people… from…pernicious practices [like those] alleged in the present case. The regulation of advertising that threatens the public’s health, safety, and morals has long been considered a core exercise of the states’ police powers.” 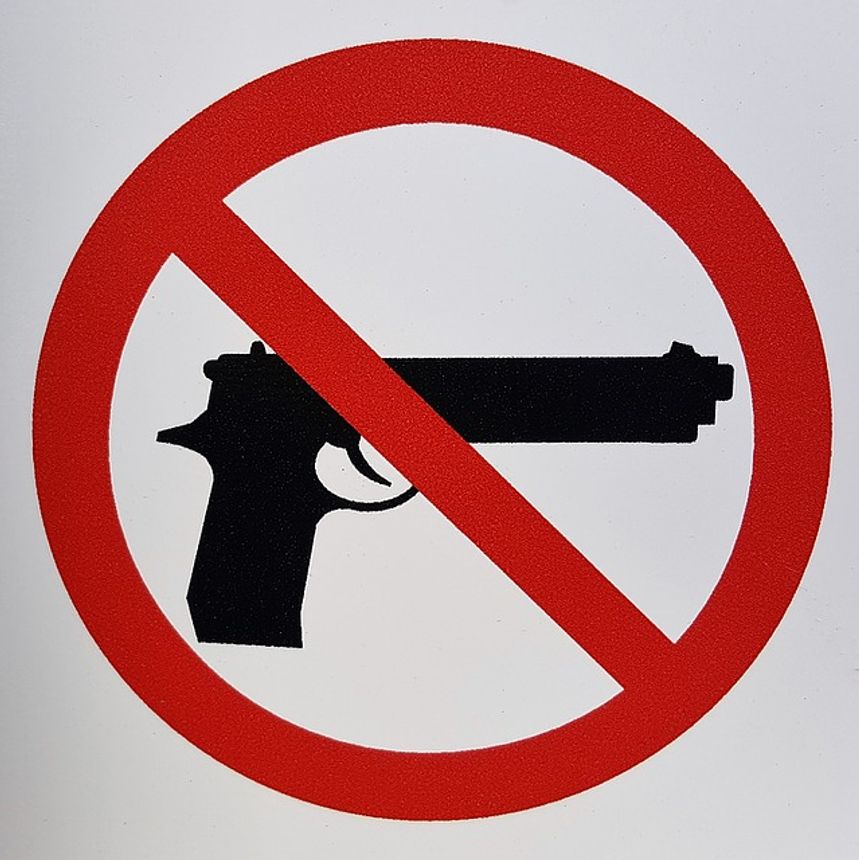