In a Member Alert posted on its website, the union alleges that these companies "are merely shell companies and not bona fide employers."  According to the union, it is critical for it to have a direct relationship with bona fide employers so it can "enforce the standards established in our contracts," including "a safe work environment, timely and proper payment of wages, health insurance and pension contributions, responsible use of performance, protection against sexual harassment and workplace abuse."

The union has been down this road before.  Last fall, it withdrew the signatory status of EMS.  However, today's action feels different, not only because the union revoked the signatory status of six companies in one fell swoop, but also because the six include some of the bigger players in talent payment.  Whereas the union's action against EMS may have seemed to some like a warning shot across the bow of a ship from the Iron Fleet, this latest maneuver feels like a full-on march towards Kings Landing, with an army of Dothraki and a dragon in tow.

What happens next?  In the alert, the union assures members that its action will not impact payments on active commercials.  The union also notes that it is possible that some or all of the six will challenge the revocation, which (the alert indicates) is permitted by the letters of adherence each of them signed.  The union concludes by calling out that "members may continue to perform in commercials produced by the aforementioned companies until a Do Not Work Notice is posted."

If the terminated signatories challenge the union (which seems likely), the adjudicator (presumably an arbitrator) will have to wrestle with what it means to be a "bona fide producer," a term that is nowhere defined in the Commercials Contract and that may prove elusive.  It takes a village to produce a commercial, with each citizen of the village - advertiser, agency, talent negotiators, production companies, editors, talent payment vendors, and others - playing crucial, sometimes overlapping, roles with respect to union talent, roles that are covered by different provisions in the SAG-AFTRA Commercials Contract.

One thing is for certain:  if the union's action stands, and if more revocations follow, this will cause a major disruption in the way some non-signatory brands and agencies produce commercials with union talent. 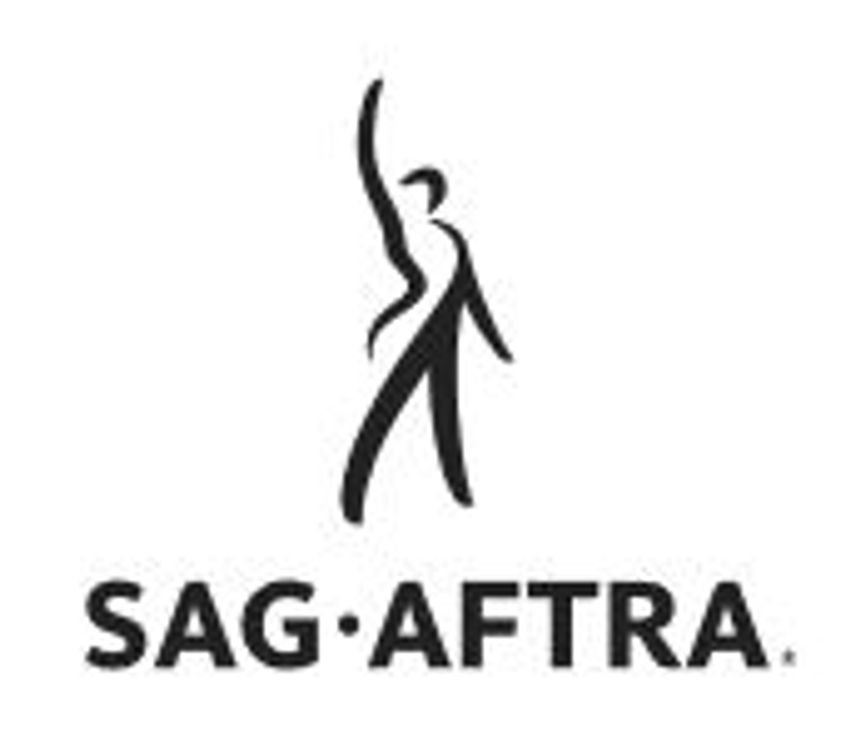