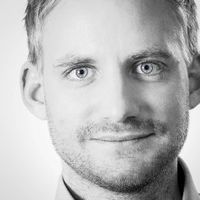 The Slovak Parliament has re-approved a new Act on inappropriate conditions in the food industry. From the perspective of advertising law, the most interesting part of the Act is the new obligation for food retailers to ensure that in all their leaflets, advertising magazines or other similar forms of marketing communications at least 50 % of all promoted agricultural products and foods have a Slovak origin. To make it even more interesting, the infringement of this obligation would be fined up to EUR 500 000. Imposing the fine would have an immediate effect, meaning that the retailer would be obliged to pay the fine even in the case he files an appeal.

The re-adoption of the Act was followed by a wave of criticism, mainly on the side of entrepreneurs, because it is considered as incompliant with the Slovak Constitution as well as with EU laws. This opinion is also shared by the President of the Slovak Republic who refused to sign the Act. Nevertheless, the Slovak Parliament has now re-approved the Act, ignoring the President´s objections.

As far as the promotion of Slovak products is concerned, the idea may be fine, but the chosen manner of its implementation might be easily against the basic principles of EU laws, in particular against the Article 34 of the EU Treaty, according to which any quantitative restrictions on imports and all measures having equivalent effect are prohibited between member states. It should be recalled that, according to settled EU case-law, all trading rules enacted by member states which are capable of hindering, directly or indirectly, actually or potentially, intra-community trade are to be considered as measures having an effect equivalent to quantitative restrictions and are, on that basis, prohibited.

Just a few days ago, due to objections from the EU Commission, the Government abolished another Act relating to food sellers which was valid only a couple of months. Shall the above obligation favoring the Slovak products have a similar fate? 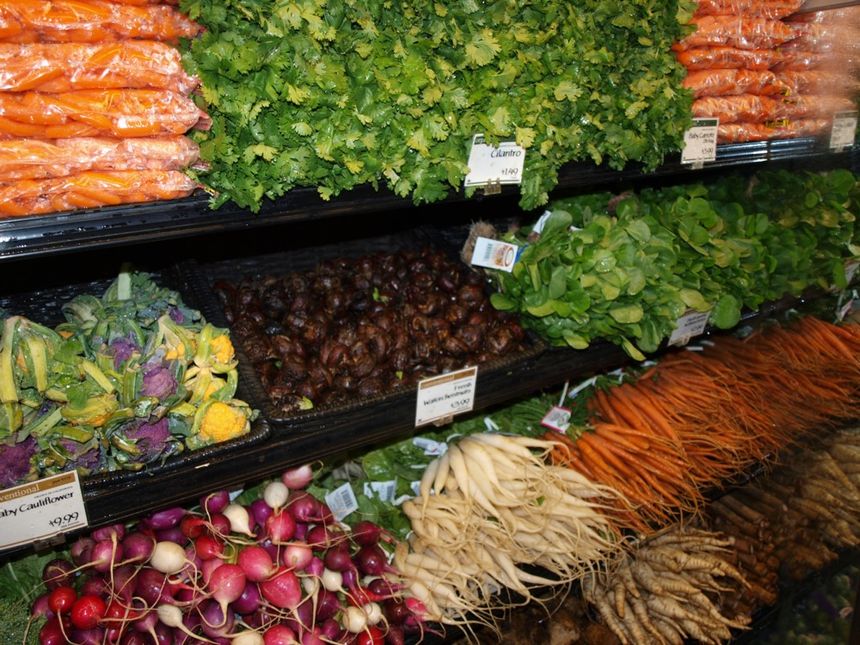 Retailers in Slovakia beware: An additional obligation to publish prices in relation to special offers is on the way
Peter Marciš