It should come as no surprise to anyone that the FTC would crack down on a company that provided free products to consumers in exchange for posting positive reviews.

The FTC alleged that the company, UrthBox, conducted an incentive program in order to induce customers to post positive reviews of its snack products on the Better Business Bureau’s website. While the BBB requires consumers who post reviews about a company to certify that they have not been offered any incentive from the company to write the review, many of UrthBox’s reviewers failed to disclose to the BBB that they in fact had been offered such an incentive for submitting their positive review.

And why was that UrthBox's fault?  Well, according to the FTC's complaint, Urthbox required consumers to send a screenshot of their review on the BBB site to UrthBox to get their free treats. So UrthBox was well aware that that consumers were posting reviews in violation of BBB's policies -- indeed, encouraging them to do so. And, lo and behold, UrthBox's BBB ratings went way up after UrthBox implemented its incentive program.

The complaint also alleges that UrthBox offered consumers free snack boxes or store credit for posting about their products on various social media platforms but "had no procedures or policies in place to educate or monitor their endorsers’ posts on social media or other third-party websites" to ensure that the posts included material connection disclosures. (Ed.Note: A good one would be something like #GotFreeSnacksFromUrthBox)

Oh, and Urthbox is also alleged to have violated ROSCA too by failing to adequately disclose the material terms of its free trial offer before obtaining the consumer’s billing information, and by failing to get consumers’ informed consent before charging them for the ongoing negative option subscription.

The upshot?  A settlement that bars the company and its principal from engaging in similar conduct and requiring them to pay $100,000 to the Commission to compensate consumers deceived by the trial offers.

“People should be able to trust that good customer reviews aren’t the result of companies secretly paying the reviewers,” said Andrew Smith, Director of the FTC’s Bureau of Consumer Protection. “As this case shows, we hold companies accountable for this kind of deceptive marketing.” 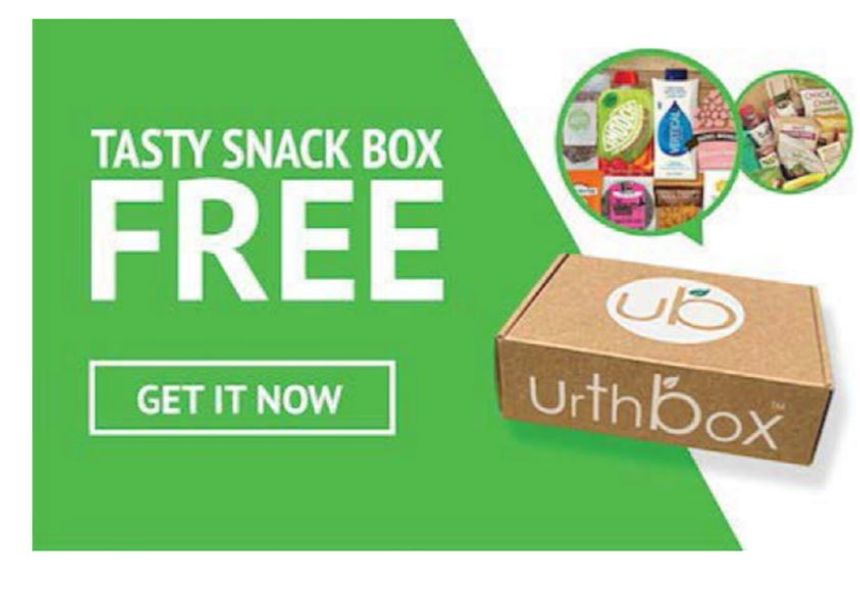