What does it mean to consumers when you claim that your product is locally made?  Does it communicate specific information about where the product was produced?  That was one of the issues in a long-running dispute between Bimbo Bakeries USA and United States Bakery.

Bimbo Bakeries sued United States Bakery, alleging that the company's use of "local" in its tagline falsely communicated to consumers that its Grandma Emilie's bread was made in Utah.  The plaintiff claimed that the bread was not baked in Utah, but was shipped from a substantial distance out of state.

The case went to trial in federal court in Utah and a jury returned a verdict in favor the plaintiff, finding that United States Bakery violated the Lanham Act by falsely claiming that the bread was made locally.  After trial, the defendant moved for judgment as a matter of law, arguing, among other things, that the use of the word "local" was not false or misleading because the term does not designate a specific geographic location.

The court disagreed, writing, "Although it does not carry a set definition, the term 'local' is a statement of fact -- not a statement of general opinion -- which could be found to be misleading as to the nature, characteristics, or qualities of U.S. Bakery's bread."  The court explained that the term was used "to suggest that its bread products were particularly fresh and of high quality because they were baked within the geographic vicinity of where they were sold."

Moreover, even though the "local" statement may not be literally false, the court found that Bimbo had provided sufficient evidence -- through expert testimony and consumer survey data -- to demonstrate that the use of the word tended to mislead or confuse consumers as to where the product is made.  (The plaintiff's surveys showed 28% consumer confusion.)

The jury also awarded the plaintiff more than $8 million in damages on the false advertising claim.  That amount was reduced substantially by the court, however, because the court determined that the expert had only provided survey evidence for consumers in Utah.  The court felt that the results should not be extrapolated to other states, since consumer perceptions about the meaning of "local" may vary.

One of the most important take-aways from this case is that advertisers may communicate specific claims requiring substantiation, even when the language they use is not specific.  Don't assume it's puffery just because you are using ambiguous language.

Another very important point here is that claims may be interpreted differently in different regions.  It's not always enough to consider what a claim may mean generally.  When a claim is directed to specific, local audiences, for example, you may need to consider what the claim will mean to them. 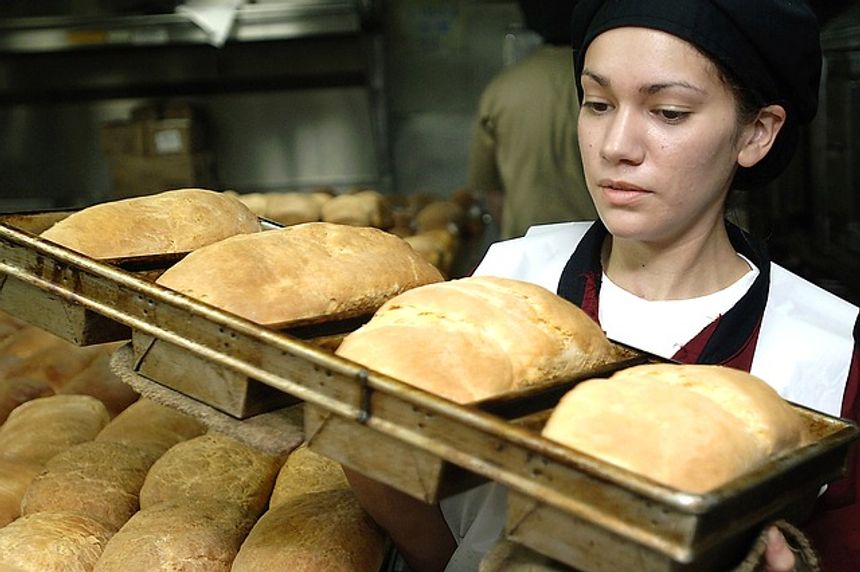