Illinois Tool Works, Inc., marker of Permatex products, challenged “made in USA” claims made by J-B Weld Company, LLC for its epoxies and silicone adhesive.  The challenger argued that the advertiser’s products did not meet the FTC’s  “all or virtually all” standard for a valid “made in US” claim.  According to the challenger, various components of the advertiser’s product, including the tubes, caps, and applicators, were of foreign origin.  The advertiser defended its claim, arguing that the tubes, caps, and syringes were part of the product packaging and not the actual product and that, even assuming the product packaging were made abroad, its Made in USA claim would still comply with the federal standard.  It also argued that consumers only care about the effectiveness of the silicone or epoxy purchased, regardless of the container in which it is housed.

NAD determined that consumers viewing the Made in USA claim on J-B Weld packaging are likely to believe that the glue, tube, cap, and any additional components of the challenged products contain little or no foreign content.  In making this determination, NAD noted that FTC’s guidance is silent on the question of whether the specific components at issue – tubes, caps and syringes  – should be considered part of the product’s packaging or part of the product itself.

Significantly, unlike the paperboard and plastic packaging that the products are sold in -- which NAD determined have no relevance to the function of the product -- the caps, tubes, and applicator nozzles on the bonding products cannot be discarded by the consumer until they have used up the adhesive.  Moreover, since there are similarities between the advertiser’s and challenger’s caps, tubes, nozzles and applicators, a “Made in USA” claim could have an even greater impact on consumers.  “Consumers choosing between similar bonding products with similar applicators, whether on a store shelf or online, may give more weight to claims like “Made in USA” in making a purchasing decision, as  that may be the only differentiating factor.”

Having determined that the take-away from the Made in USA claim would be that the product – including its caps, tubes and nozzles -- contained “little or no foreign content,” NAD turned next to the advertiser’s substantiation.  The advertiser provided NAD with confidential information showing the percentage of the average price paid by its direct customers for the entire packaged product (i.e. the price paid by retailers) attributable to the products’ tubes, caps, and nozzles, as well as the percentage of the average purchase price paid by consumers attributable these materials. However, NAD determined that these numbers were not relevant to support the advertiser's claim.

Rather, looking to the FTC’s Enforcement Policy Statement on U.S. Origin Claim Claims, NAD determined that companies seeking to support an unqualified Made in USA claim must support such claims based on their own manufacturing costs, not the ultimate cost to consumers.  Here, the advertiser did not provide NAD information about its manufacturing costs; accordingly, NAD found that the advertiser lacked a reasonable basis for its Made in US claim and recommended its discontinuance.

Although the advertiser is appealing the Decision, which means that the ultimate outcome may change once NARB reviews the case, the Decision is still noteworthy in several respect.  First, it highlights NAD's focus on consumer takeaway and on manufacturing costs for Made in USA claims.  The case also serves as a reminder that NAD is an important forum for advertising disputes of all kinds, even for more "niche" brands.  (Case #6230)

When a product or claim reviewed by NAD is also the subject of federal regulation or guidance, as is the case here, the self-regulatory forum attempts to harmonize its efforts with those of the regulatory world. 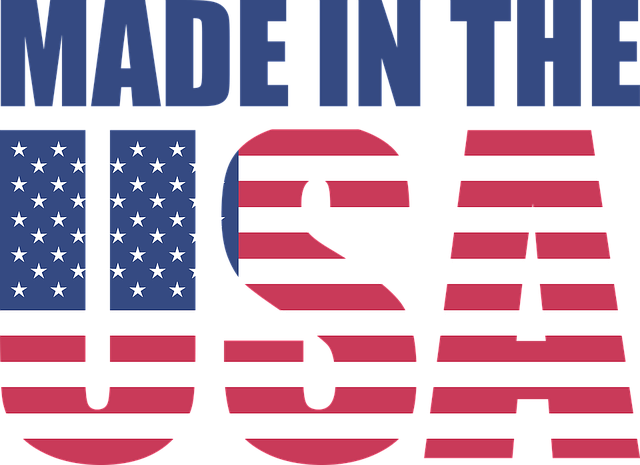 What Happens When NAD Refers a Matter to the FTC?
Terri Seligman
Recent posts from Advertising Law Updates