The FTC has just announced two important settlements that highlight the FTC's continuing interest in deceptive practices involving endorsements, customer reviews, and native advertising.  These actions were brought against a PR company and a publisher, as well as the PR company's CEO and the publisher's owner. Take that in.  (Note that the brand itself is not a respondent in these actions.)

According to the FTC's complaint, Creaxion Corporation, a public relations company, created a media campaign to support a new mosquito repellent, FIT Organic Mosquito Repellent, sold by Creaxion's client, HealthPro Brands. The campaign was designed to promote the product in the context of the 2016 Summer Olympics in Brazil and the risk of contracting the mosquito-borne Zika virus. Creaxion partnered with Inside Publications, publisher of Inside Gymnastics magazine, to obtain athlete endorsers and to engage in other promotional activities for the bug repellent.

According to the complaint, the athletes posted social media endorsements for the bug spray without disclosing they were paid (handsomely).  Inside Publications also reposted the endorsements without disclosing the material connection between the athletes and HealthPro.  In addition, the complaint alleges, Inside Gymnastics ran paid advertising for the mosquito repellent that was disguised as editorial content: features or other articles. Check out the exhibits to the FTC complaint to see examples of the athletes' posts and content in Inside Gymnastics.

In addition, according to the complaint, Creaxion reimbursed employees and “friends” for buying and reviewing the product on Walmart.com.  Not surprisingly, the "customer reviews" rave about the product.  (Examples of reviews are also included in the exhibits.)

All of these acts and practices are alleged to violate Section 5 of the FTC Act.

The proposed settlements, now posted for public comment, prohibit misrepresentations about the status of any endorser or reviewer; require the clear and close-by disclosure of any unexpected material connection; prohibit any misrepresentation that paid advertising is coming from an independent or objective publisher or other source; and require the respondents to implement an effective program for monitoring what endorsers are doing on their behalf.

Engaging influencers and working with publishers to create compelling stories are great ways to promote a new product. But the guiding principle must be transparency to stay on the right side of the law.

Two Georgia-based companies and their principals have agreed to settle Federal Trade Commission allegations that, in connection with promoting a new insect repellent during the 2016 Zika virus outbreak, they misrepresented that paid endorsements were independent consumer opinions and commercial advertising was independent journalistic content. 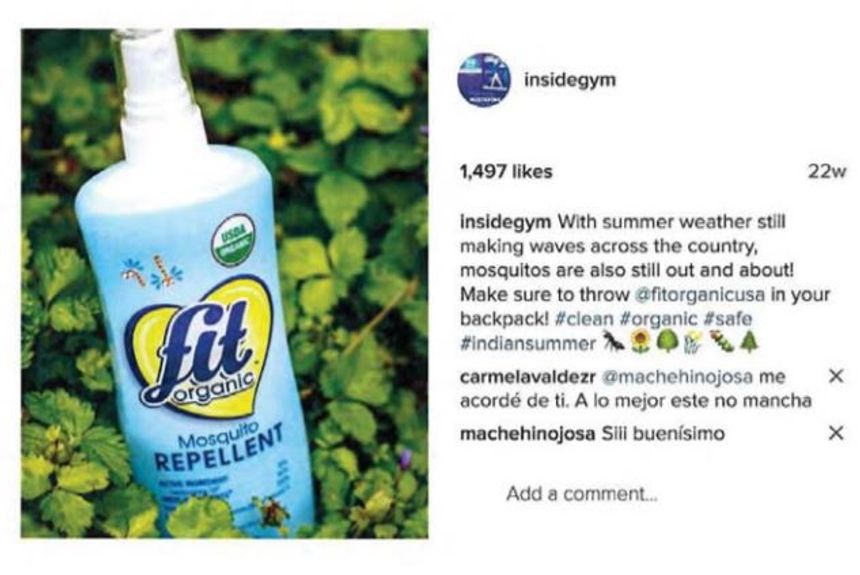