Is there a difference between a "natural" and an "all natural" advertising claim?  This is one of the issues that the court wrestled with in a recent lawsuit against Procter & Gamble.

P&G sells a line of Herbal Essences Wild Naturals hair products.  Some consumers sued, alleging that the use of "Wild Naturals" was misleading because the products were not, in fact, all natural.  The consumers claimed that the products contain, "synthetic, unnatural, and dangerous ingredients."

On a motion to dismiss, the United States District Court for the Eastern District of California allowed many of the consumers' claims to continue, including its claims that the "wild naturals" name is misleading.

P&G had argued that its "natural" claims are not misleading because reasonable consumers would not understand the term "natural" to mean "all natural."  The court rejected this argument, citing a prior decision in a similar case, where the court wrote, "whether one labels a product 'natural' or 'all natural,' the same plausible inference can be drawn -- that the product is natural, meaning it is not made with any non-natural ingredients."  The court also pointed out that the relevant question isn't whether "natural" means "all natural," but what meaning consumers would actually attach to the term.  Ultimately, however, the court said that how consumers would interpret the "wild naturals" statement could not be decided at the motion to dismiss stage.

In the case, P&G also argued that its "Fiercely Good for Your Hair" claim is not actionable because it is merely puffery.  The plaintiffs argued that the statement, when viewed in the context of Wild Naturals' overall messaging, communicated to consumers that the products are, in fact, natural.  Noting that puffery encompasses "outrageous generalized statements, not making specific claims, that are so exaggerated as to preclude reliance by consumers," the court said that it was premature to determine whether reasonable consumer would interpret the statement as communicating a "natural" claim when viewed in context.

Unfortunately, there are still questions about whether "natural" and "all natural" communicate different messages to consumers.  What we do know, however, is that it's not going to be easy to address these kinds of issues at the motion to dismiss stage.  At a minimum, this should serve as a warning to advertisers that if your product is not "all natural" -- and you're making claims like "natural" -- you may want to be real clear about that fact.  Otherwise, you may find yourself in a battle about this issue too. 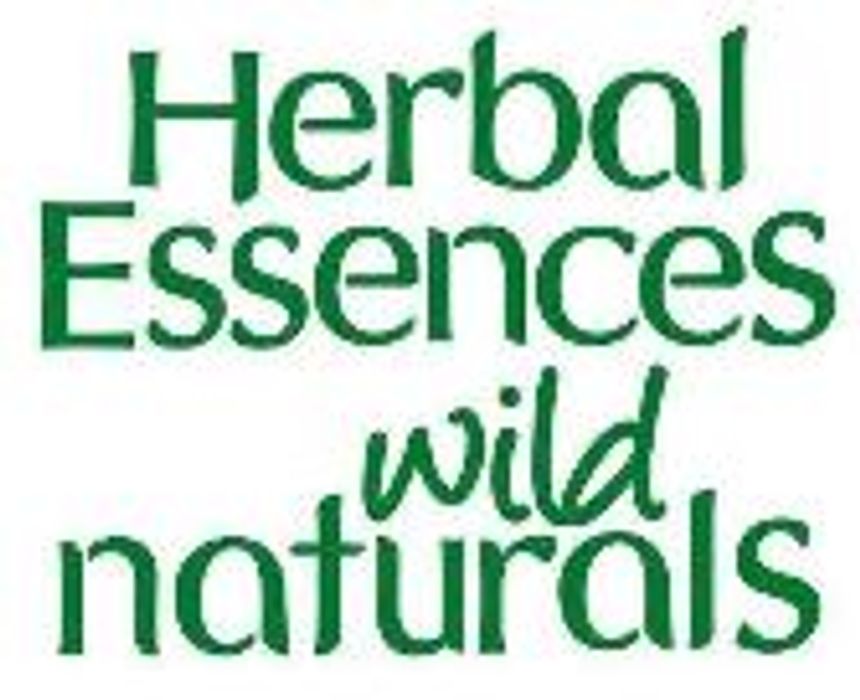