MusclePharm produces a line of nutritional supplements, including the “Arnold Schwarzenegger Series Iron Mass” supplement. The supplement is marketed as a muscle-building or weight-gain product, with a focus on its “revolutionary 5-stage mass delivery system.”  The label describes the “stages” of the supplement’s “system” in some detail.  In particular, the second stage is described as “Muscle plasma protein technology: 40g of a potent blend of hydrolyzed beef protein and lactoferrin protein.” In addition, the nutrition panel states that a single serving of 95 grams of the supplement contains 40 grams of protein, or 72% of the recommended daily value.

The plaintiff, Tucker Durnford, who purchased the supplement from a sports nutrition retailer, brought a putative class action in California federal court, alleging the supplement contained less than half the 40 grams of “hydrolyzed beef protein and lactoferrin protein” stated on the label. He claimed the company had inflated the protein content by adding nitrogen compounds, a practice known as “nitrogen spiking.”

The district court ruled for MusclePharm on preemption grounds as FDA regulations allow a manufacturer to use nitrogen content as a proxy for protein content, thus permitting the practice of nitrogen spiking.

The 9th Circuit agreed with this finding.  However, it was not so sanguine about plaintiff’s other misbranding theory, i.e., that the supplement’s label misled him into believing that the supplement’s protein came entirely from genuine protein sources — hydrolyzed beef protein and lactoferrin — rather than nitrogen-spiking agents.  The Court found that the complaint did adequately allege facts necessary to support a consumer claim premised on this protein composition theory of misbranding.

Accordingly, the Court held that “the FDCA, in light of its implementing regulations, preempts a misbranding theory premised on the supplement’s use of nitrogen-spiking agents to inflate the measurement of protein for the nutrition panel. It does not, however, preempt a misbranding theory premised on the label’s allegedly false or misleading implication that the Supplement’s protein came entirely from two specifically named, genuine protein sources.”  The Court thus reversed the district court’s order of dismissal and remanded the case for further proceedings.

Yet another reminder that reliance on regulation for labeling doesn’t necessarily insulate a marketer from false advertising claims based on those labels.  See here and here for earlier posts on this issue.

As here relevant, the FDCA and its implementing regulations concern only the calculation and disclosure of protein amounts. They say nothing about the source or composition of protein, factors which underlie one of Durnford’s several theories of consumer deception. 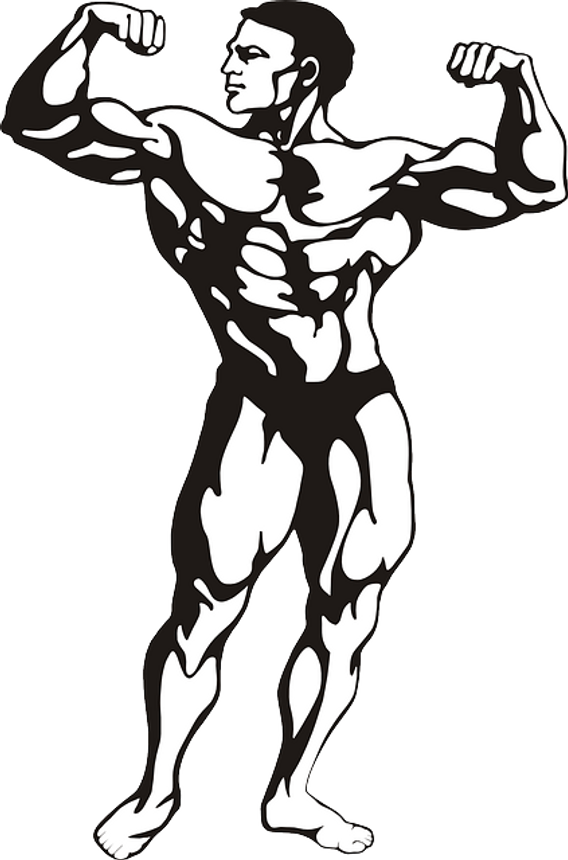